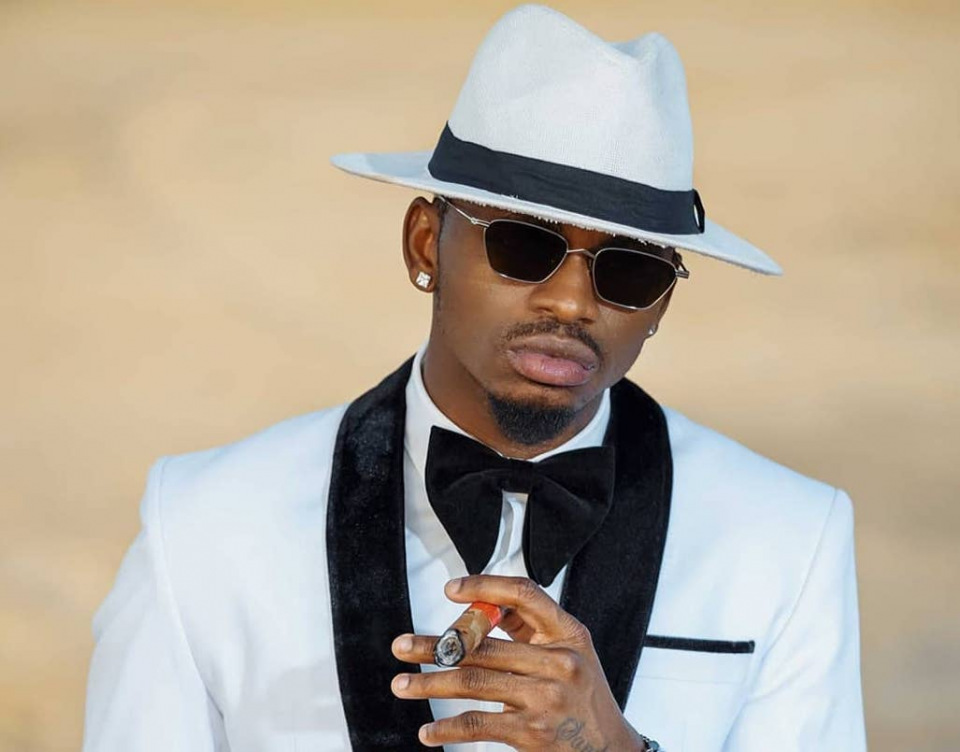 WCB boss Diamond Platnumz has explained why he resorted to shooting his videos in Tanzania rather than South Africa where he frequented before.

After breaking out in his career, Diamond shot almost all his videos in South Africa alongside his label mates.

According to Diamond, South Africa offered the best sceneries for music videos and their policies were friendly.

However, speaking on Tuesday, Diamond revealed that after petitioning the government, there were changes to policies that made it easy for musicians to shoot videos locally.

Diamond noted that Tanzanian has some of the best scenes, but due to lack of policies, most musicians were charged expensively, hence heading to South Africa.

Diamond noted that shooting music videos in Tanzania promotes local tourism, an angle they used in their petition.

Diamond added that, currently, areas that used to be challenging for shooting videos had eased measures.

Diamond is credited for paving the way for East African musicians to shoot their videos in South Africa. This is also a trend that was common with most Nigerian musicians.