Tinny Speaks About His Dream Of Shatta Becoming A Great Superstar. 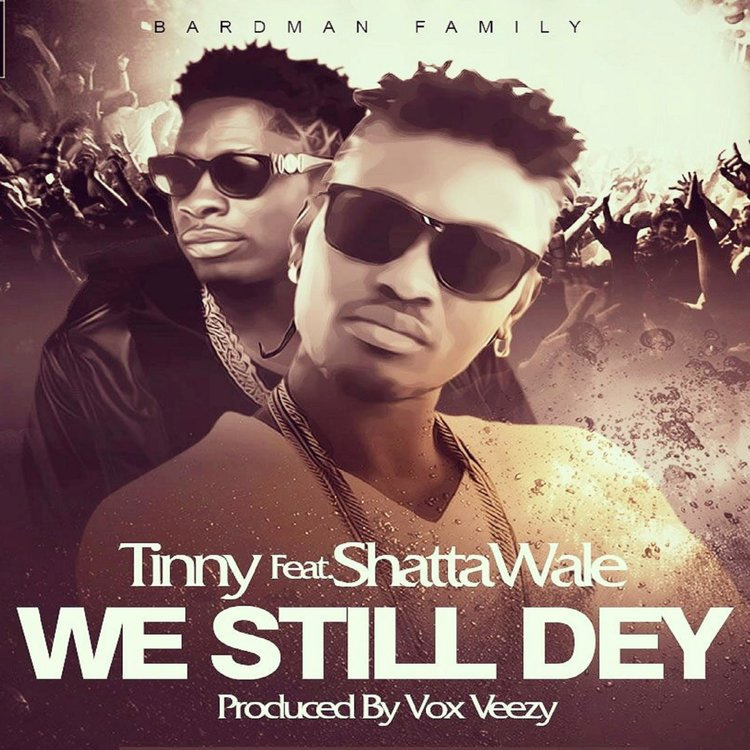 Nii Addo Quaynor, popularly known by his stage name as Tinny has revealed that he had previously received a revelation in form of a dream that Bandana who is currently known by many people as Shatta Wale would become a great superstar that he is today.
The Veteran Hiplife artiste Tiny disclosed this to Amansan Krakye on Kastle Drive that he had foreseen Shatta Wale’s greatness in the song titled ‘Moko hoo’. “I said it in the Moko hoo song that Shatta is a killer and you can’t contest him. He’s like a thumb that when he’s not there you can’t tie a knot.” He commented.
The well-known rapper went ahead and said that him featuring on Shatta Wale’s song titled ‘Moko hoo’ during that time when Shatta Wale was still a nobody speaks enough on how he strongly believed in Shatta Wale’s talent.
“That time he was nobody, he was now coming up and to have a brand like Tinny on the song which nobody knows that artiste for me to big him up on a song like that should let you know that I dreamt the dream before reality,” he added.
The ‘Mokola Kwakw3’ hitmaker said that he prophesied that Shatta Wale would one day become a great and popular personality,
“I had that dream a long time before the dream came true. I saw it and I believed in him so much so anytime at all I’m happy and my spirit is so happy that I see who he’s become,” he told Amansan Krakye on Kastle FM in Cape Coast.