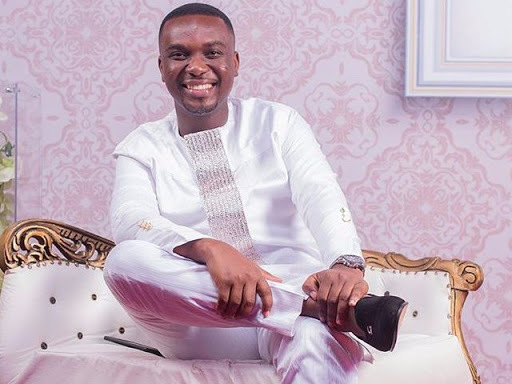 What is Joe Mettle’s Early life and Education background?
Joe Mettle was born on the 5th of July to Florence Addo and Emmanuel Mettle and he has five siblings. He began his early education at the Richard Akwei Memorial School but later moved to Kade 1&2 Primary School in Kade where he studied for around one year before going back to Accra, to St. Michael's and All Angels. He continued to Korle Gonno 3 Junior High School (JHS) and then later to the Accra Academy, after which he went to the Pentecost University College, a private Christian university college in Sowutuom, Accra 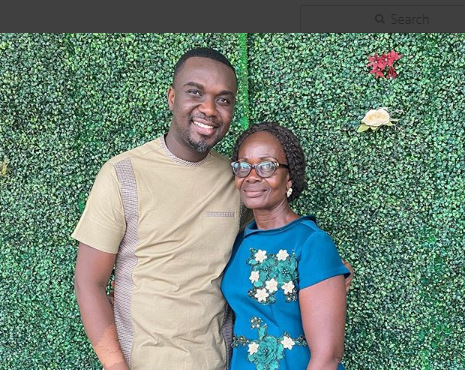 How did Joe Mettle’s music career begin?
Joe Mettle began his career at an early age as a backing vocalist for some Ghanaian top Gospel singers who included, Reverend Tom Bright Davies, Cindy Thompson and the late Danny Nettey. He then continued to become the lead singer for the indigenous multicultural music group.
To date, he has released so many nationwide hit songs including 'Yesu Adi Nkunim', 'Mensuro', 'Medo Wo', 'Turning Around', 'Akokyem Nyame' and 'Nhyira'.

His ministry officially began in 2007, which he refers to as a calling and not a career as other artistes call it. Due to his great passion in Music, he founded Reverb Studios that aimed a

Does Joe Mettle have a wife and children?
Joe Mettle recently tied a knot with his long term girlfriend Salomey Selassie Dzisa in a colorful traditional marriage ceremony in Accra on August 13, 2020 and followed with an official white wedding ceremony in Tema. Joe Mettle is not known to have any children yet. 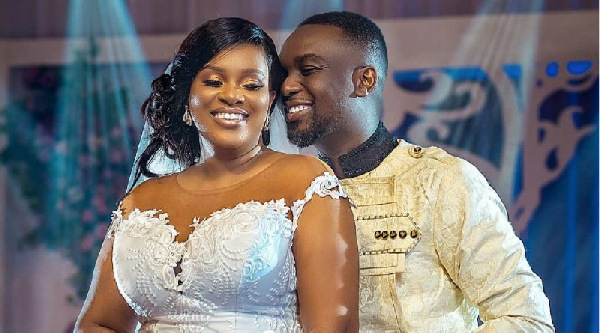