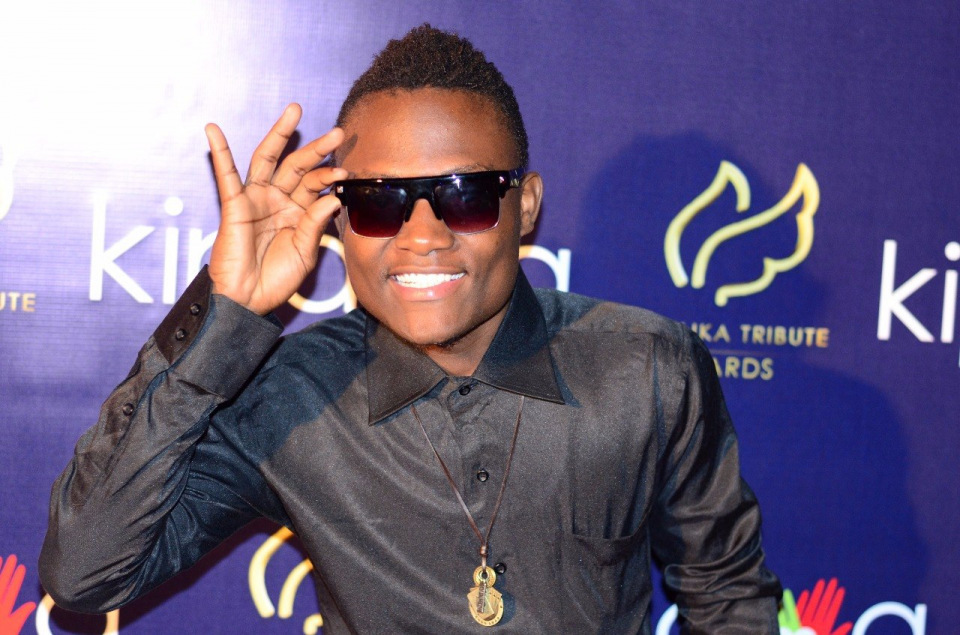 The song is soulful and poetic. The cast model Inyika Odero works well to deliver visuals that harmonize with the lyricism in ‘Deka’ taking the song to the next level.

‘Deka’ was produced, mixed and mastered by Motif di don, while the visuals were shot and directed by Johnson Kyalo.

‘Deka’ os the third jam to be officially released off the 001 EP. Before it was released, Masauti had dropped two videos; ‘Burudani’ and ‘Liar’.

The official video for ‘Liar’ featuring Tanasha Donna currently has 2.1 million views with ‘Burudani’ having 220,000 views on YouTube.

The renowned artist has been running a campaign on Instagram pleading with Kenyans and his fans across the world to support and vote for him.

‘Deka’ is already making waves online having amassed over 38,000 views on YouTube.