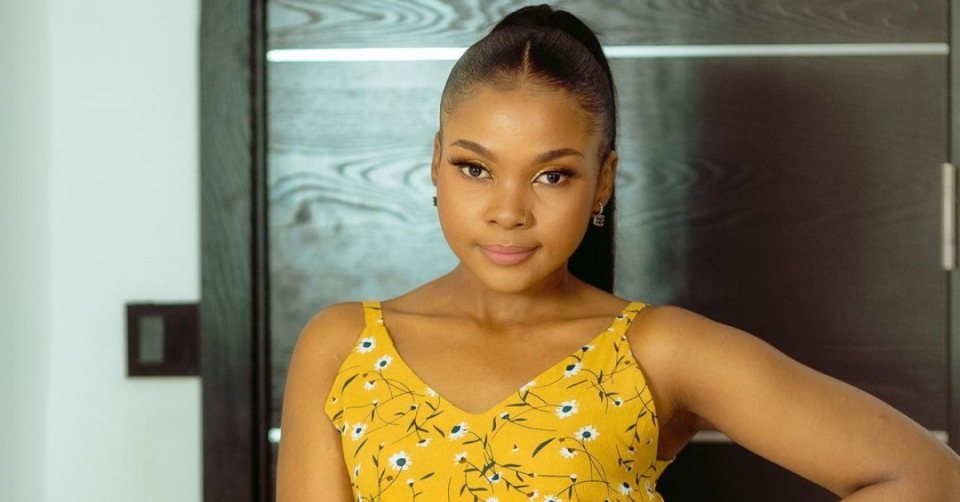 During a show dubbed ZAPEANDO, the broadcasters were seen enjoying Zuchu's performance in ‘Cheche' featuring Diamond.

According to the broadcasters, Zuchu has an amazing voice and massive energy that can only be likened to that of American music star Beyonce.

Zuchu was officially unveiled by Wasafi in March and less than eight months later, she is one of the biggest artists in Africa at the moment.

Her WCB management has invested a lot of resources in branding and pushing her content and it is actually working judging by the amount of recognition she is getting from across the world.

She has been nominated for AFRIMMA 2020 awards under two categories; Best Female Artist in East Africa and Best Newcomer.

In addition to the two nominations, she has also been listed among artistes being considered for nomination in the 2020 Grammy awards under the Best New Artist category.