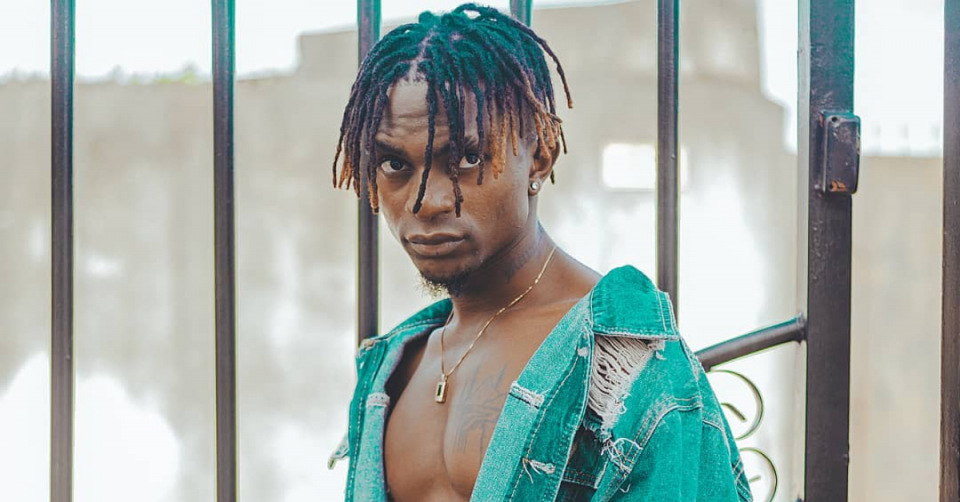 Tanzanian producer S2kizzy has stated that he lost all of his recorded music following last week’s raid on his studio.

Last week, S2kizzy alongside other musicians were attacked in the studio where recording equipment was destroyed.

Speaking on Tuesday, the producer revealed that his recorded music has been lost since the attackers made away with his laptop and external hard disks where he saved all his projects.

Surprisingly, S2kizzy added that he had not backed up his recordings hence he is depending on the efforts of authorities to recover the devices.

Notably, S2kizzy had earlier stated that he had recorded about 100 songs with Diamond Platnumz, and is speculated that the projects might have been lost.

He added that some of the lost projects entailed albums and some musicians had begun shooting videos.

The producer also revealed that he is not hitting the studio anytime soon until the laptop is recovered and the studio is repaired.