Wizkid To Unveil 'Amazing Talents' At His Starboy Entertainment Label 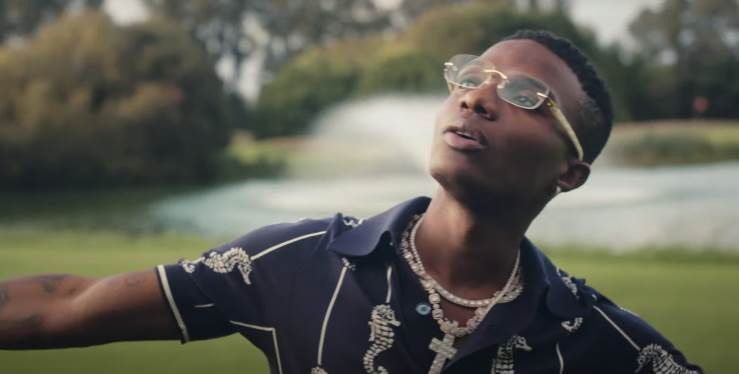 Starboy Entertainment boss Wizkid has revealed that he has been working with several artists that he says he will be unveiling in the next few months.

In an interview on the Beat London 103.9 FM, Wizkid said the artists he has been working with are 'amazing talents'.

He however did not reveal more details of the artists only hitting that they will be unveiled in 2021.

"I have been working on very many talents and 2021 will be amazing. They are the most amazing talents," Wizkid said in the interview shared on YouTube.

He also revealed that Starboy's Terri has several projects lined up in the coming months.

Terri signed for Starboy Entertainment in February 2018 and had earlier this year released a 7-track project dubbed 'Afro Series'.

Wizkid established Starboy Entertainment in March 2013. In an interview with Showtime Celebrity, he said he had established his own record label to give up-and-coming artists a platform to showcase their talent.

Some of the top artists that have been through the lable include Maleek Berry and Legendury Beatz, L.A.X, Efya, R2Bees, and Mr Eazi 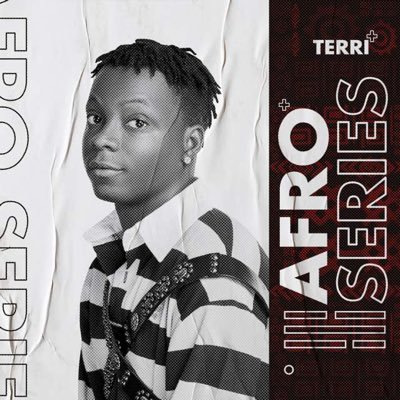 During the interview Wizkid also talked about his anticipated album titled 'Made In Lagos'.

The album was scheduled for release on October 15 but Wizkid had to put it on hold as a result of the ongoing protests pushing for police reforms.

'Lagos is where I live, breathe and I love that place, it made me who I am," he said adding that "I wanted to tell the story of where I am from and what I represent."

Wizkid who has already released two is the 14 songs on the album also noted that "I wanted to make amazing, real music in this album. To show my strength. This album is taking another step in my music career."