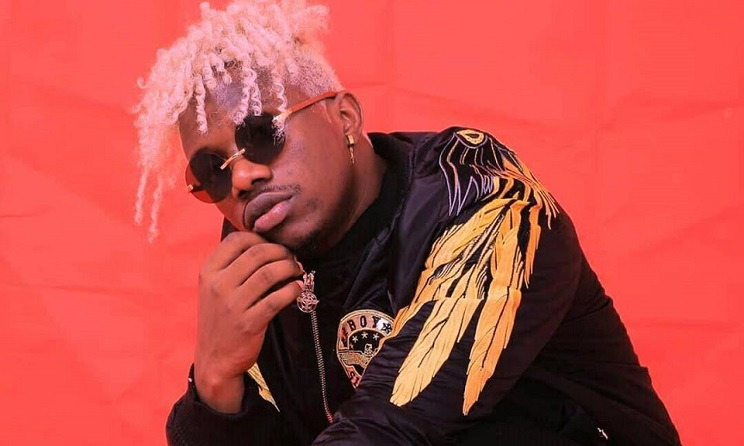 One of the producers behind Rayvanny’s 'Flowers' EP has accused the Wasafi musician of failing to credit him.

The producer identified as Gachi B made the claims after Rayvanny shared the list of people behind the project.

"To keep the record straight, I have produced six songs out of eight in this Flowers EP but my name is not on the list, the interesting thing is that the people who know you are always selfish and greedy for the things you absolutely deserve," said Gachi B in an Instagram post.

He stated that he has never been paid by Rayvanny despite being childhood friends.

Gachi B noted that he went to the same schools with Rayvanny but they differed along the way over unspecified business issue.

In another interview, the producer stated that he was shocked to see other producers getting credits for his ideas.

The controversy comes as Rayvnny pushes the 'Flowers' EP consideration for the prestigious Grammy Awards nominations.

However in a quick rejoinder, Rayvanny noted that the issue was a mere typing error.

The singer stated that it was not Gachi B alone who didn't receive the credit. He gave an example of his record label, drummers and even the managers.

He added that they fell out after Gachi B became successful. According to Rayvanny, he remains friendly to Gachi B and he will always support him.