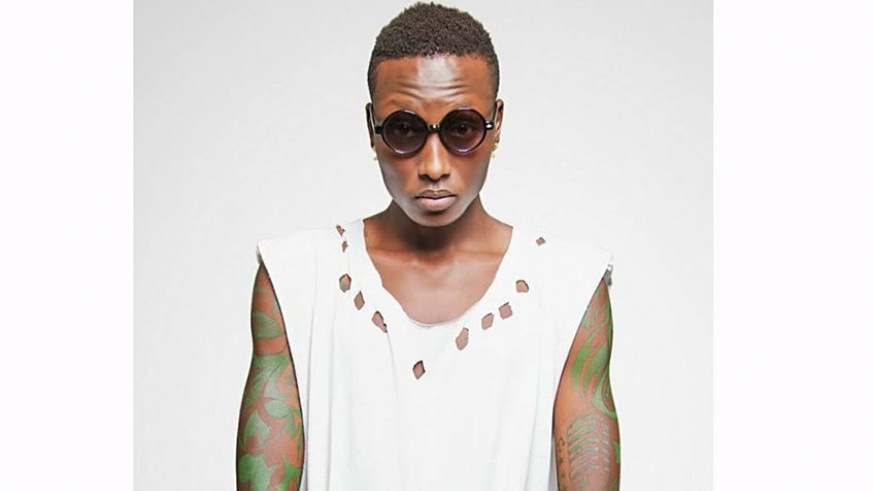 Rwandese Afrobeat singer Davis D is stealing the show in Rwanda and shinning all the way up.

In one week, ‘Ifarasi’ has managed to garner close to 175,000 views on YouTube. This is testament that the jam rocks a big deal.

Davis D’s ‘Ifarasi’ is one of the dope track in his debut album titled “Afro Killa”. The real effect of Ifarasi is not only in its Afrobeats and voice but also in the quality of the video all thanks to Bagenzi Bernard of Best Video Directors in East Africa Bagenzi Bernard; he did astounding well with this jam.

“One day, whole Africa will stand for Davis D, as long as he keeps doing hit songs like this,” one of his fans encouraged him.

‘Ifarasi’ is touchingly a beautiful jam to listen to and in as much he will always remain David Icyishaka alias Davis D, the new song has seen him branded ‘the new Wiz Kid’ in Rwanda!

His choice of vixens in the video is excellent as they are in sync with the song’s beats and vibe which could be part of the secret why it has done excellently well in just a week.