Get A Taste Of Joeboy's Upcoming Album In New Song 'Lonely' 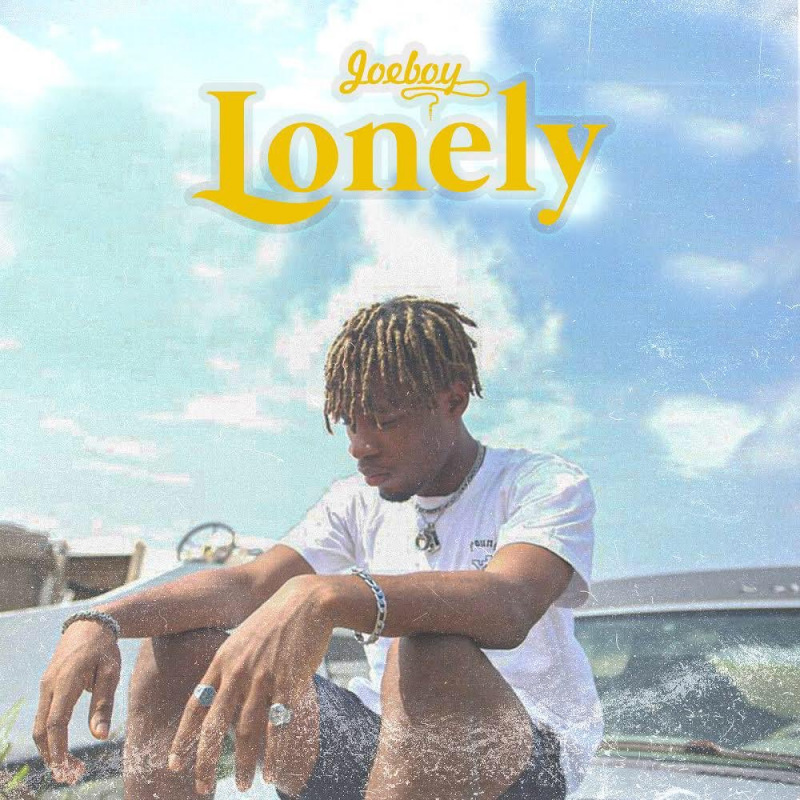 To keep his fans anticipating for the upcoming debut album #SBBM, fast rising Nigerian singer Joeboy has dropped yet another single.

Titled 'Lonely', the new single, his second for the year, is off the project expected before the end of the year.

In a statement after the song was officially released on October 9, Joeboy said 'Lonely' is
the first taste of his new album that sets the tempo for the much-anticipated project from him, considered one of Afropop’s rising stars.

A specialist in earnest love songs who is never afraid to show his vulnerability, Joeboy lays it all on the line on 'Lonely', shooting his shot with the girl he’s had his eye on.

Turns out she’s had her eyes on him, too, and it’s happily ever after.

The new song is the second that Joeboy has released this year, following an earlier released 'Call' which introduced a darker and more urgent edge to Joeboy's sound.

Visuals for 'Call' that have over 3.5 million views further positioned Joeboy as a star to watch as he shined in a dystopian, sci-fi love set in apocalyptic Lagos.