Nandy, Tanasha Donna Give Update on Their Upcoming Collabo 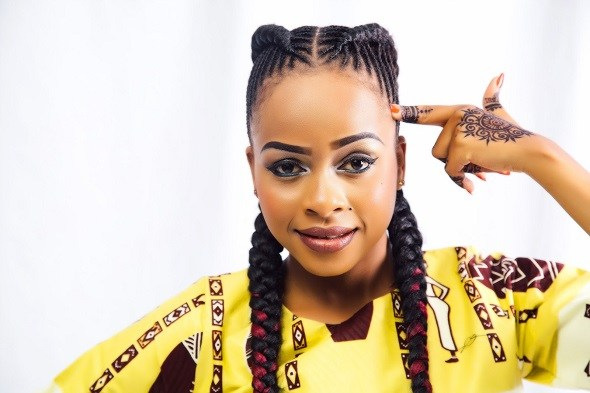 Fans will have to wait longer for the collaboration between Tanzania’s Nandy and Tanasha Donna.

Early this year, Tanasha revealed she has a ready song with Nandy awaiting the perfect release date.

Over the weekend, Nandy posted on Instagram begging Tanasha to release their much-anticipated collaboration.

In a quick rejoinder, Tanahsa replied urging Nandy to be patient before the collabo is released.

However, Tanasha did not reveal the exact period fans will be waiting for the project.

Nandy and Tanasha have been keeping their fans waiting for the collaboration with both musicians teasing fans through their socials.

Back in June, Donna revealed that an unidentified song would be released in August but it came to pass.

The two musicians have embarked on solo projects with Nandy being active on the Tanzanian political campaign trail.

If the collaboration is realized, Tanasha will join the growing list of Kenyan musicians who’ve managed to work with the renowned Tanzanian music star.

At the moment, Nandy has worked with Kenyan boy band Sauti Sol and Willy Paul on two amazing projects.