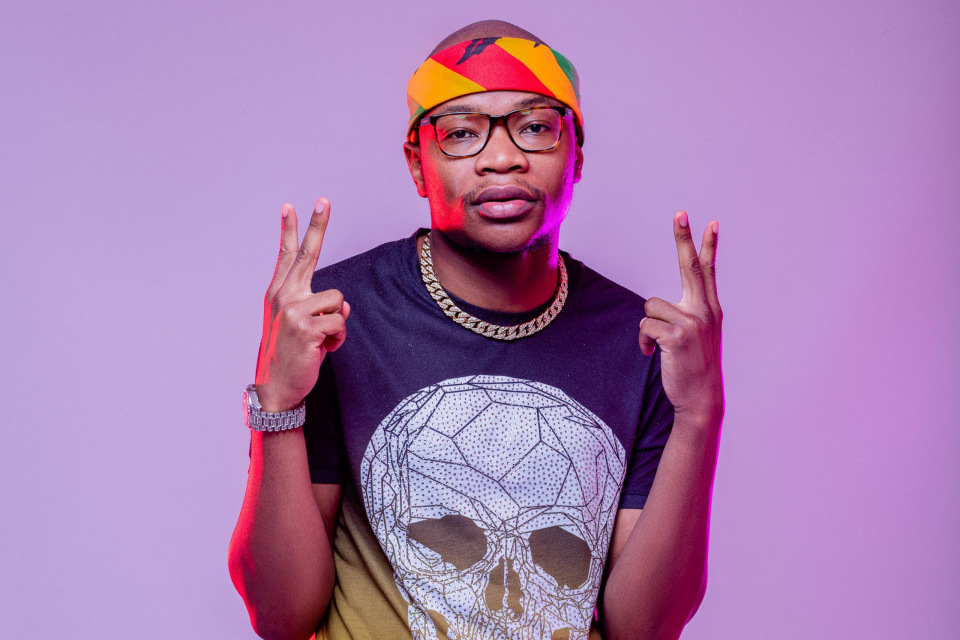 The hit song’s popularity is propelled by the #JerusalemaChallenge which blew up and took the world by storm.

As reported by The Sauce recently, ‘Jerusalema’ became the most Shazamed song in the world. The song has also garnered over 150 million views on YouTube since its debut.
South African film and television production houses: Cape Town Film Studios, Media Film Service, Panavision, Film Afrika Fresh and Unit Logistics had reportedly planned to shoot the film on Heritage Day. The film is also reportedly pro bono and proceeds will be donated to charity. Cape Town is a well-known location for shooting both local and international music videos as well as feature films and documentaries. There has, however, been no official commentary as yet from Master KG and Zikode on the making of or their participation in the short film itself.

‘Jerusalema’ was released in December 2019, a time for tremendous festivities but only gained prominence at the onset of the COVID-19 pandemic. Under lockdown, people joined the #JerusalemaChallenge as it sparked a global dance movement from South Africa to Kenya, Ghana, Nigeria, Zambia, Italy, England, Cape Verde and America.

Videos of Swedish doctors in scrubs, friends on the beach, family gatherings, children, South African personnel at the traffic department and even elephants dancing to the song have since flooded social media.