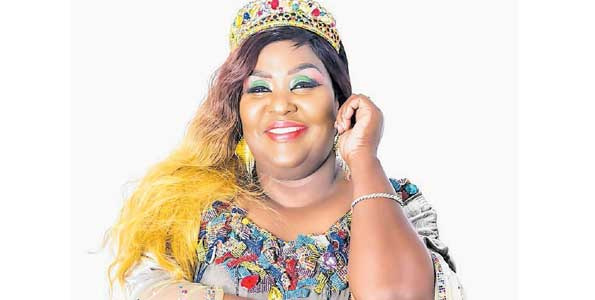 Taarab music is one of the many genres in the Tanzanian music that is majorly influenced by the traditional African styles. Taarab music is a fusion of pre-Islamic Swahili tunes sung in rhythmic poetic style, spiced with Arab-style melodies. It is an extremely lively art form, and immensely popular especially with women.

Historical citations have it that Taarab music spread from the palace of the Sultan to the Zanzibari weddings and other community events. Taarab rose to prominence in 1928 with the advent of the genre's first star, Siti Binti Saad. Later on, Taarab music became one of the most sought after sound in Tanzania and parts of the Kenyan coasts.

Over the years, Taarab has undergone an evolution that has since it change its tune and melody, making it more appealing among various age groups across East Africa. From the mellow Swahili tunes to the more upbeat Taarab with a bit of sampling from the contemporary bongo music, groups like Jahazi Modern taarab took over the taarab scene with massive shows across the region.

Artists like Khadija Kopa; the self-proclaimed ‘Malkia wa Mipasho’ became the headline of most shows as a solo artist. She is currently one of the living Taarab legends in East Africa. Some of her top songs include; Fullstop, Top in Town, Mtie Kamba Mumeo, Nalijua Jiji among others.

A part from Khadija Kopa, Mzee Yusuph was also making it big with the Jahazi modern taarab group which he founded alongside his wife Leyla Rashid. For 5 years they dominated taarab with massive shows only for Mzee Yusuph to quit the contemporary music for religion in 2017, terming his past music ‘Haram’. 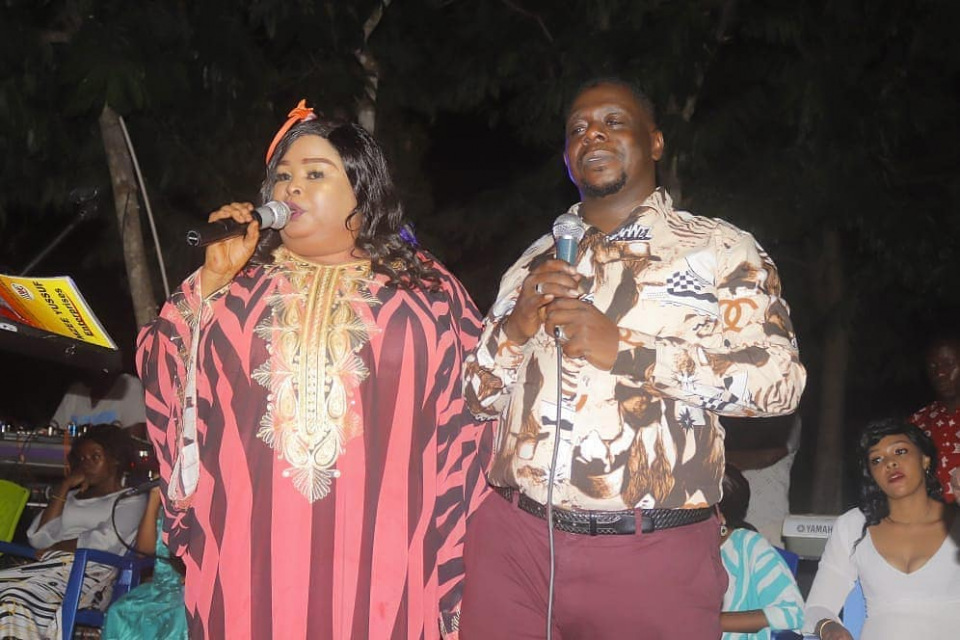 Three years later (August 2020), Mzee Yusuf made a musical come back after going under financially. His comeback was well received as he held a massive show that was run on Tanzanian’s biggest media Wasafi TV. Some of his top hits include; Mahaba Niue, Kaning’ang’ania Najiripua, Full Doz ft Leyla Rashid among others.

Today, Taarab music has been down played with few artists clinging to it despite the decline in numbers. Unlike in the past where Taarab songs would go for over 20 minutes, they have now been cut to under six minutes. The biggest show that still keeps taarab music alive is “Masamsham” on Wasafi Fm.