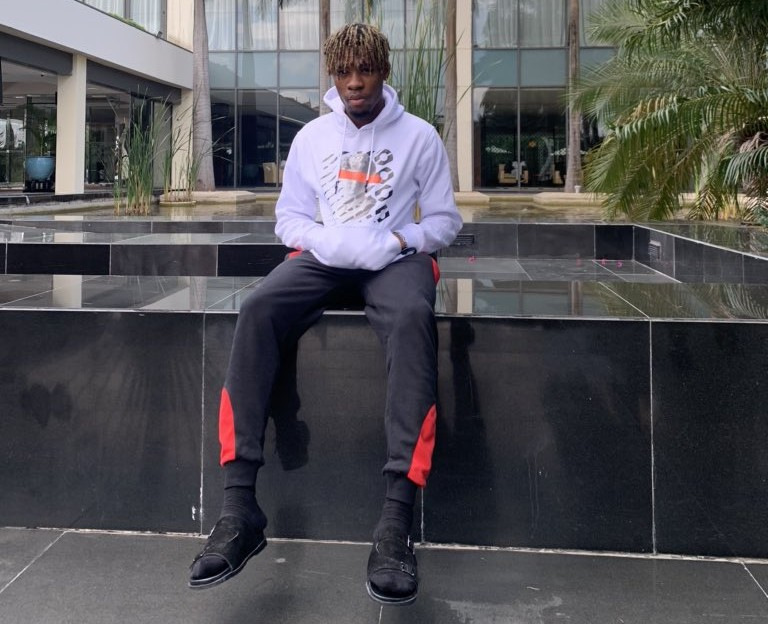 Nigerian singer and songwriter Joeboy will this week start a new phase in his music career as he unveils a new song.

The fast-rising singer had last week announced that he would drop a new song on October 9.

And as the clock ticks towards the big day, Joeboy has revealed that the new song is titled 'Lonely'.

In a post on his official Twitter handle, Joeboy further hinted that the upcoming new song will be the start of "one hell of a roller coaster".

The singer who is preparing for the release of a debut album he has styled as 'SBBM' also shared a sneak preview of the track.

"A new phase of the journey is about to begin... Join me cos it’s about to be one hell of a roller coaster as ‘Lonely’ drops on Friday. #SBBM," Joeboy tweeted. 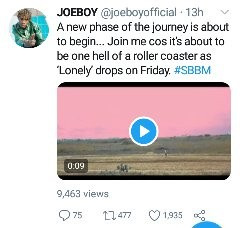 The new song and upcoming album comes just days after Joeboy celebrated hitting quarter a billion streams across all platforms, with barely six singles to his name.

"I want to take out this time to appreciate God and you guys cos none of this would have been possible without y’all. 6 official singles out and we did these numbers. We go again soon #SBBM," Joeboy tweeted a few says ago while celebrating the new milestone. 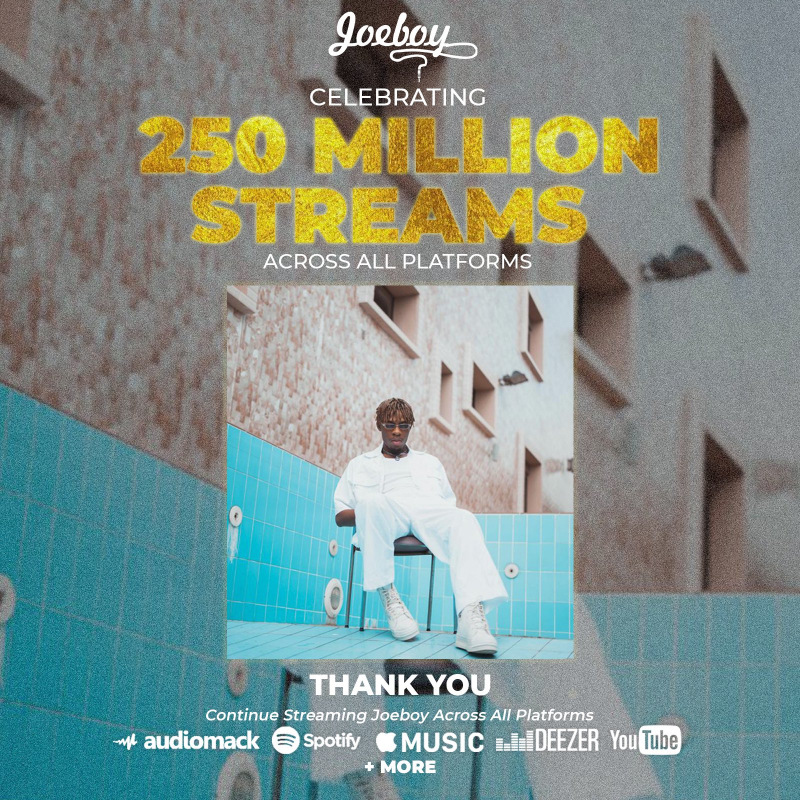 Some of the popular singles that Joeboy has released in his three-year-old music career include 'Baby' which garnered over 20 million streams across YouTube and Spotify in 2019 while its visualizer surpassed 31 million views on YouTube.

'Begining' is another hit single whose visualizer has over 23 million views on YouTube as well as 'Call' released in April 2020.

Joeboy has won several awards among them Best Artiste in African Pop at the 2019 All Africa Music Awards, and Best Pop at the 2020 Soundcity MVP Awards Festival.

He has also been nominated for multiple City People Entertainment Awards and The Headies.