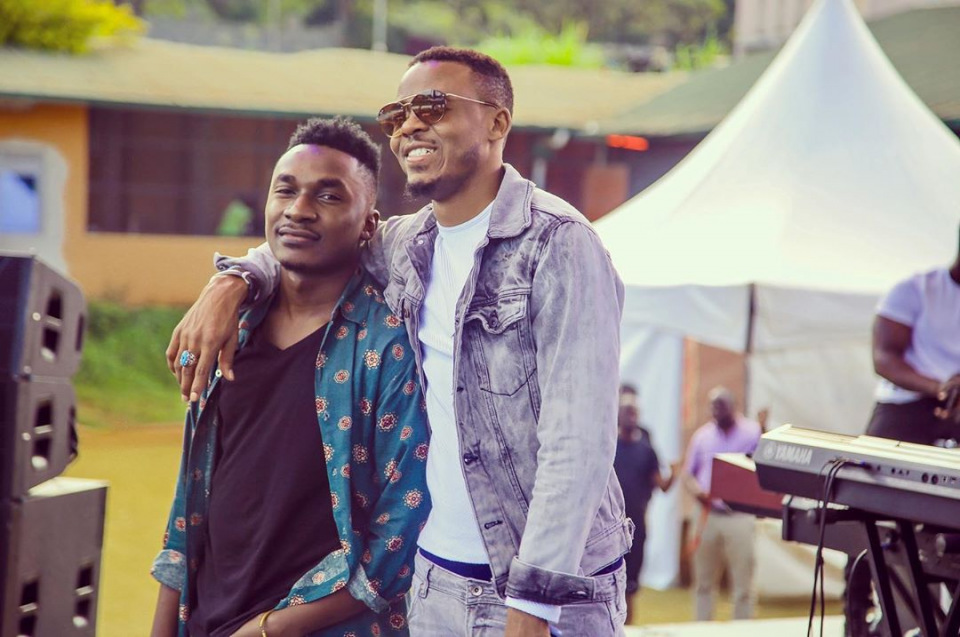 Kings Music signee Tommy Flavour has shared a glimpse of the behind the scenes happenings after the exit of Cheed and Killy from the label.

Following their exit back in March, Cheed and Killy have since joined Konde Worldwide under Harmonize.

Speaking during a recent interview, Tommy Flavour revealed that Alikiba was left devastated considering that he had invested a lot in the two musicians. He noted that Kiba treated the exit as betrayal.

According to Tommy, he did not understand why the musicians departed the label considering that everything was flowing smoothly.

The renowned songwriter added that it was unfortunate for the two musicians to exit the label yet many people were looking for such opportunities.

Killy and Cheed exited the label at a period when Tommy Flavour was still new with only one song under Alikiba’s team.

Initially, when the two exited, Harmonize denied reports that he had signed them. However, last month, Harmonize unveiled Killy and Cheed to the dismay of Alikiba.

Later, Alikiba dropped the ‘Mediocre’ single and it was alleged that some lines were targeting Harmonize over the move to sign his former artistes.