Top 3 Wizkid Videos You Should Watch From September!! 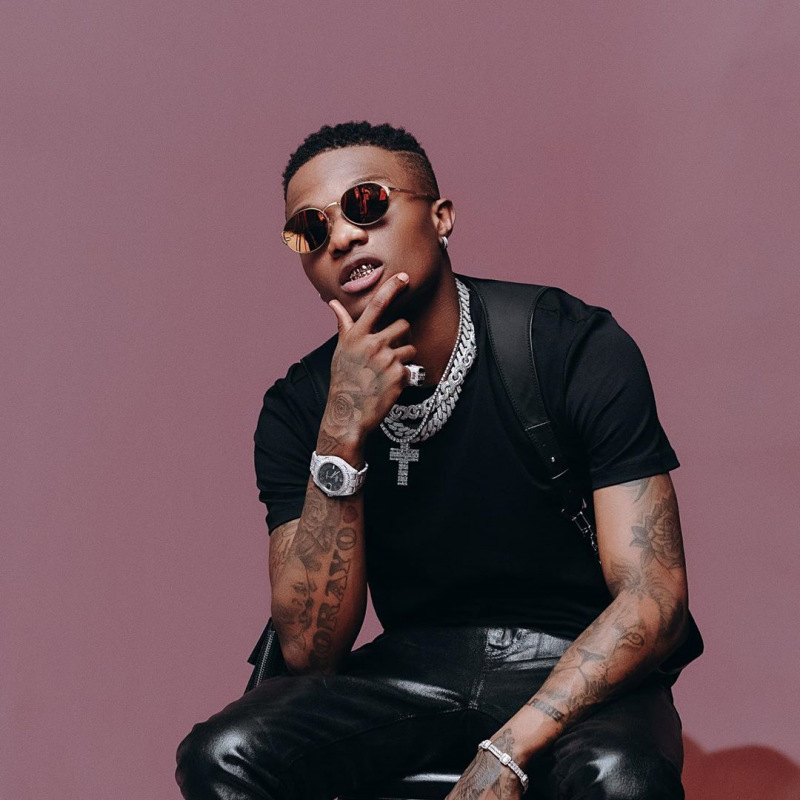 2. No Stress
No Stress becomes Wizkids Sophomore single release in 2020. Released on September 17th 2020, the visualizer serves as a window to how amazing the video will be. The release dates are yet to be announced. No Stress is also part of the album, Made In Lagos. It is reported to be loaded with 14 tracks and some super collaborations across board. The project, which is currently available for pre-order, is set to be Wizkid's fourth studio album.
https://www.youtube.com/watch?v=0BBw8q_4Xj0&ab_channel=WizkidVEVO

3. Cool Me Down BY DJ Tunez feat. Wizkid
The video to Cool me down Premiered on Aug 10, 2020. It has been trending through out September and you should check it out for sure.