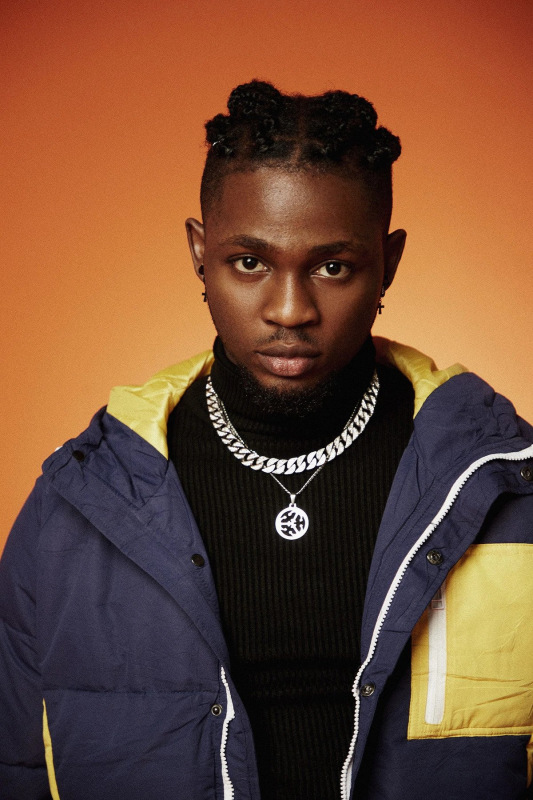 Omah released his debut EP, Get Layd on May 22nd 2020. Get Layd contains five solid tracks with no feature. The tracks are
Bad Influence
You
Damn
Lo Lo
Ye Ye Ye
He
Omah lay first gained prominence in 2020 after his debut single 'You' went viral. This EP has surely seen him scale the heights not only in Nigeria but beyond. Known for his popular singles like ‘You’, ‘Lolo’, ‘Bad influence’ and a lot more, Omah Lay is currently signed to Dvpiper Music record label. Most of his songs combine the tune of Wizkid’s songs and the profundity of Burna Boy’s.

Catch he video and sing along here
https://www.youtube.com/watch?v=EEw6tQV98XE&ab_channel=OmahLay