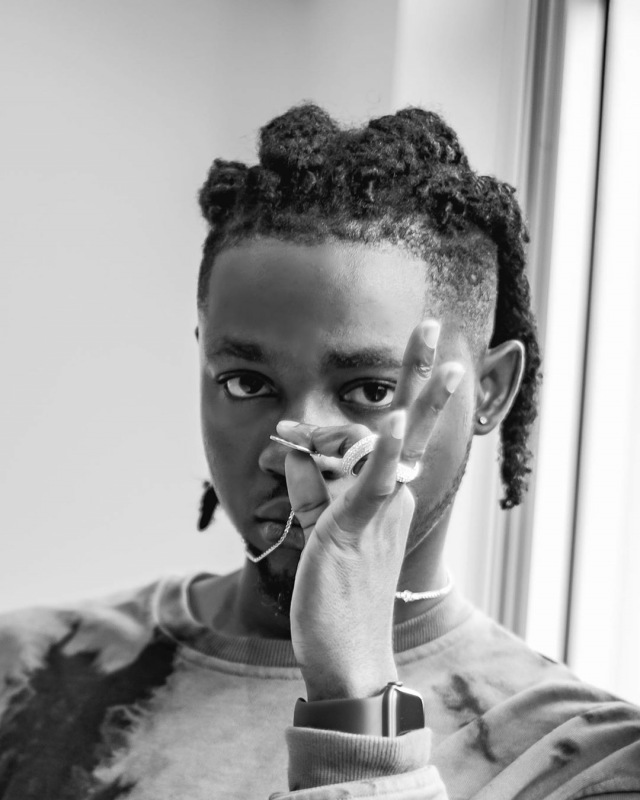 Lo Lo, a song about affection to a lover by Nigeria's singer, songwriter and producer Omah Lay has been streamed more that 5 million times on Youtube weeks into it's release.
Sharing on his Instagram handle, Omah Lay appreciated his loyal fans for getting him this far, He said "5 MILLION!!!! Thank you so much for holding me down. You know what..."

Lo Lo, which was directed by DAMMY TWITCH, was released on July 7th 2020. In the three months since it's release the video has received massive support being on itself pure of thought and expression by Omah Lay

Omah's recent success has allowed him to be the first artist featured on Africa Rising, Apple Music's new program, aiming to promote African talent. The program features an artist selected by Apple Music's editorial team on the continent and uses the full force of the platform to amplify them to music fans in Africa and around the world.
In June 2020, Apple Music featured him as the New Artist of the Month. He was also recognized in the March episode of Native Mag's Fresh Meat as one of the Best New Artists for March 2020.