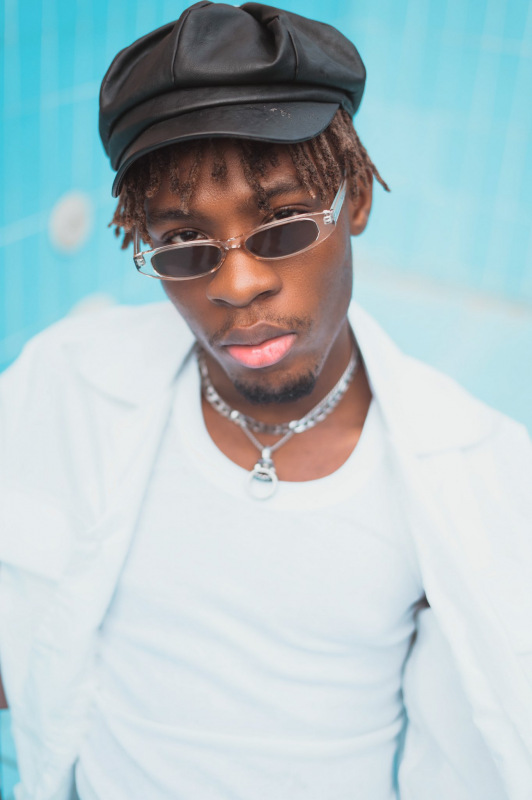 He was discovered by emPawa Africa's Mr Eazi in 2017 and since then, he has already build a name, winning several awards and well as dropping viral hits.

We take a look at some of the collaborations he has done so far:

Released in 2017, 'Realest' is arguably the first collabo that Joeboy released in his music career.

The song is an R&B/Soul hit that features Triple N.

Released in 2018, Joeboy teamed up with his boss at emPawa Africa Mr Eazi for this impressive track with infectious beats and you can still enjoy listening to even today.

Don't Call Me Back

Joeboy recruited DMW singer Mayorkun for this song that was released in 2018.

'Don't Call Me Back' ranks among the most popular songs that Joeboy has released with its visualizer having being watched over 19 million times on YouTube.

'Nobody' is a super collabo that brings together Joeboy, DJ Neptune and Mr Eazi under the emPawa Africa.

The songs has enjoyed massive airplay since it was released earlier this year.

'Nobody' official video posted on YouTube in March 2020 has been watched over 18 million times.

The song is in contention for the Collaboration of the Year category at the 2020 All African Muzik Awards (AFRIMMA).

It has been three weeks since Marvin Records wordsmith LadiPoe featured Joeboy in this love song.

A combination of the two, one a super rapper and the other that posseses a charming voice is guaranteed to bring out a potential hint, which the 'Yoruba Samurai' is.

This is a track in which Chocolate City record producer and songwriter Ckay recruited Joeboy and Ghanaian Rockstar Kuami Eugene.

The 'Love Nwantinti' music video was released in February 2020 and it has over 4.7 million views to date.