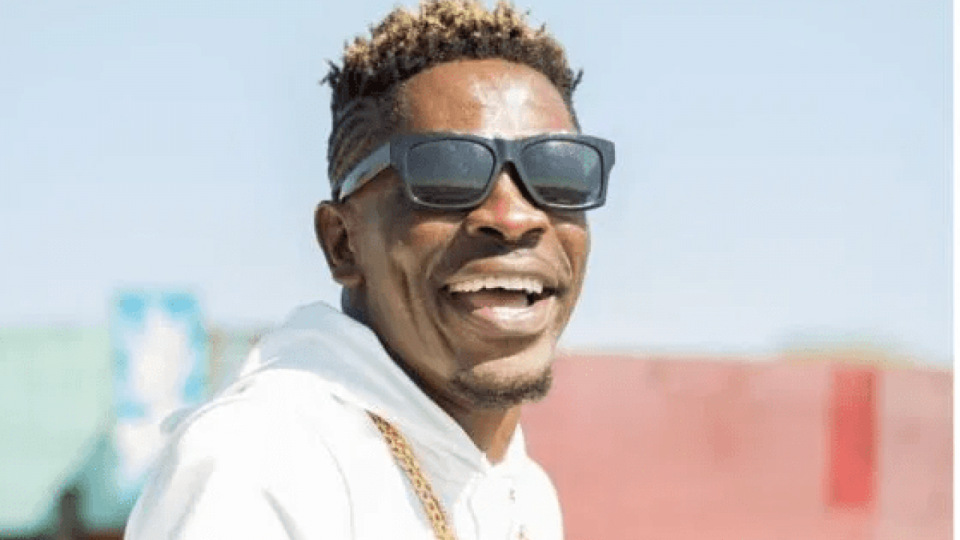 Former Shatta Movement and member of Shatta Wale’s Militants, Natty Lee, has opened up about how being once affiliated with Shatta Wale is negatively affecting his music career even after their separation and his exit from their camp.

Natty Lee opened up on this issue during an interview on eTV Ghana’s Late Nite Celebrity Show which is hosted by Ghanaian comedia and actor, Foster Romanus. When queried about some of the things he would like to change in the music industry, the musician mentioned favouritism mainly on the part of the media.

Joint 77, who was also on the interview added to Natty Lee’s point that favouritism is truly something that is happening but he feels that it can change.

“If you have a problem with someone, it does not mean you should channel it to someone else close to the person. What the media is doing right now is God’s work because you’re helping us get to where we need to get to in this business so you shouldn’t do this favouritism” Joint 77 said.

Natty Lee further commented that they are only focused on promoting their music and they do not care if anyone has anything against them or Shatta Wale and for that reason does not want to promote them.