Rema Namakula Not under Pressure to Release New Music, Vows to Take it Slow 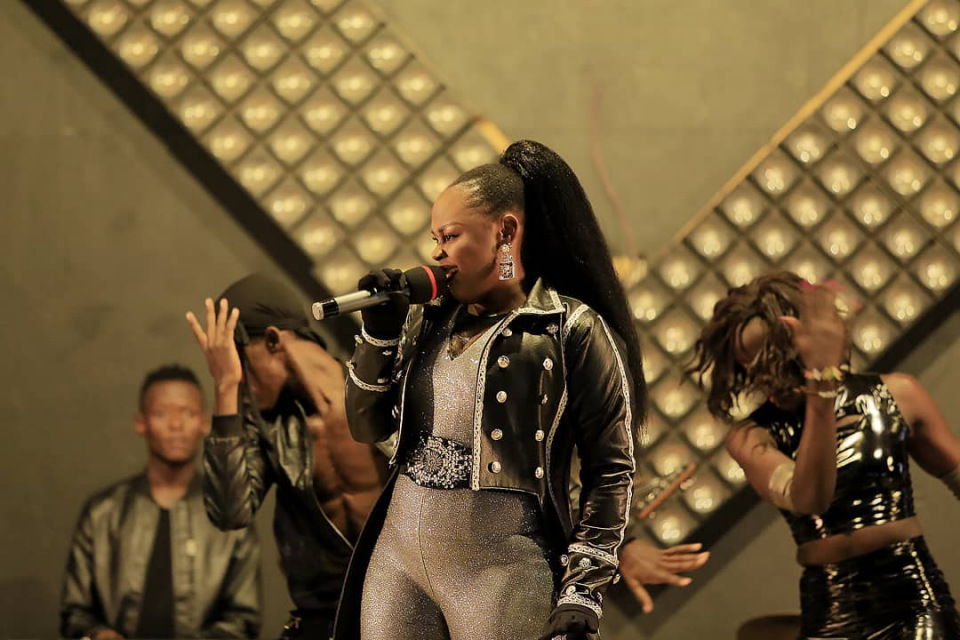 Ugandan vocalist Rema Namakula is one of the few artistes in the country who do not release back to back music, but still enjoy massive following in the country.

She is the kind that lets her songs get well acquitted by fans before she drops another hit.

This year, Rema has only released one song titled 'Ekyama' early this month. ‘Ekyama’ came eight months after her last single dubbed ‘Clear’ in December ‘2019’.

Speaking during an interview with NBS TV, the 'Be with You' hit maker revealed that she is not in a hurry to release any new music as she is not in any kind of pressure.

"I'm still here as usual. I'm not under any pressure as I'm taking everything slow at my own pace. If anything new comes up, I will let my fans know with time. COVID has taught us a lot. We have to really stay calm and take everything slow. It all comes to an end," she said.

Last month, Rema Namakula divulged that she was thinking of dropping her first ever music album but was not sure yet since Ugandan are yet to fully embraced the culture of albums.

She said she got the idea two years back but put it on pause because of the reception fans give towards albums. She however, has hopes of dropping one next year.