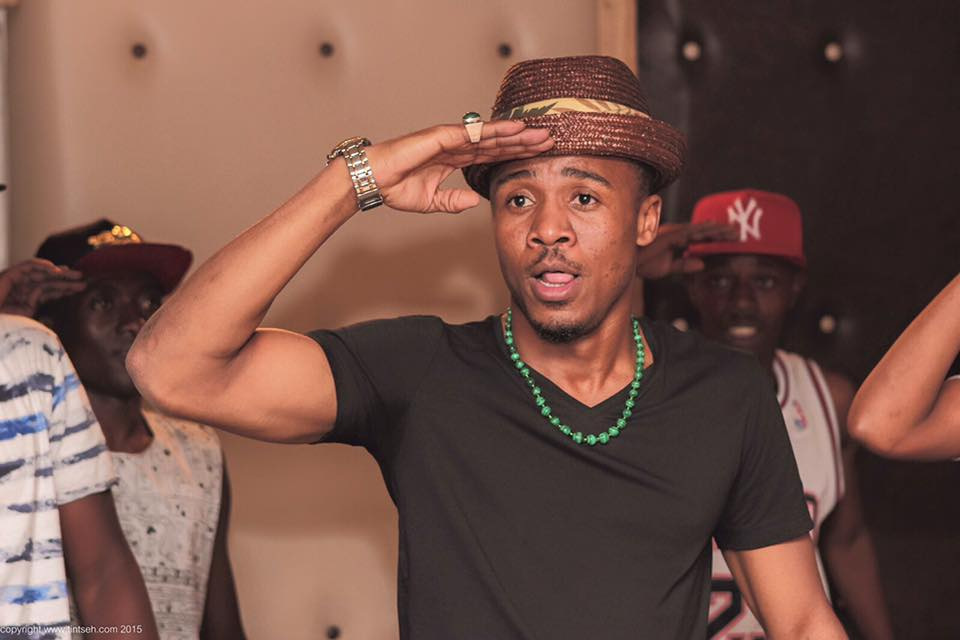 Upon releasing the song on Friday, it caused a stir after Alikiba allegedly fired shots to his rivals in the music industry including; Diamond Platnumz and Harmonize.

Speaking during an interview on Saturday, Alikiba stated that the idea about the song emerged after observing several happenings in the music industry.

According to the Kings Music boss, some things did not sit well with him since they were ‘Mediocre’.

However, he did not divulge into the things that made him unhappy and remained mum on whether he was firing shots at his music rivals.

He stated that his position in the music industry remains intact despite rivalry from newcomers.

The song was Ali Kiba’s third release for the year. Early this year, he dropped the ‘Dodo’ and ‘So Hot’ that have been received well.