5 Songs That Made Oliver Mtukudzi a Global Music Icon [Videos] 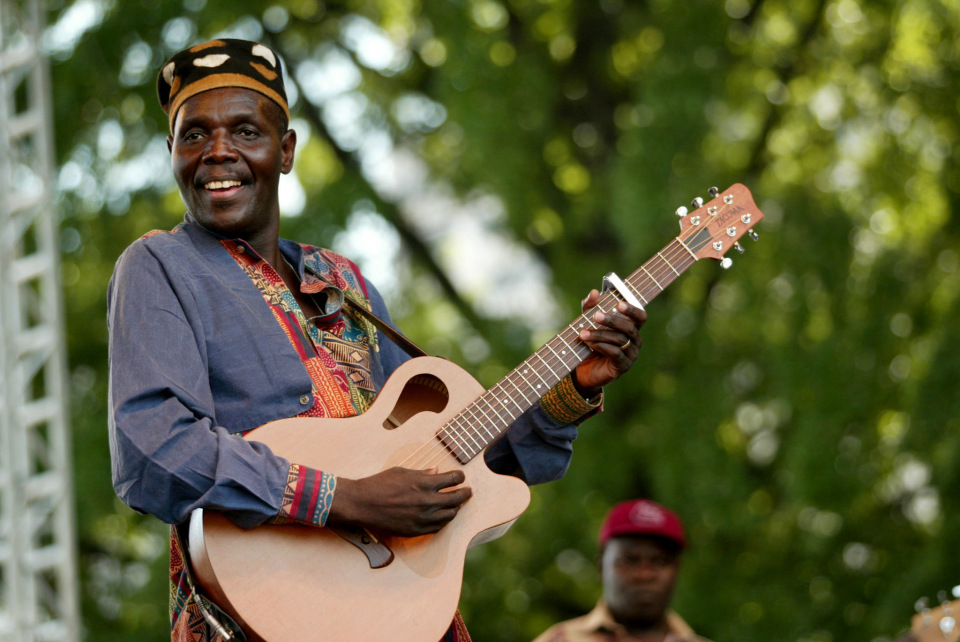 The news of his death in January 2019 shook the entire nation. It was hard to wrap the mind around the fact that Zimbabwean maestro Oliver Mtukudzi was no more. Nicknamed ‘Tuku’, he rocked the world with classic hits in his native Shona language; a bold move to promote his culture around the world.

In his musical career, he produced alot music but there are five scintillating jams that defined his career in music. Here they are:

A classic jam in Shona that still does magic whenever it is played more than a decade after it was released. Todii was what elevated his musical career. On YouTube’s comment section of the song, many have confessed to not understanding the language but they can feel the its magic in its chorus which many can now sing along to.

So powerful was this rendition that Oliver Mtukudzi was once featured by BBC's Connected Africa Day where he performed this great musical masterpiece live at BBC’s Bush House Studios. Neria is a praise song for women in the society over their exhibition of strength and never-ending efforts to stay above inferiority complex that men sometimes subject them to.

The two African superstars; Oliver Mtukudzi and Ringo Madlingozi from South Africa did serve the continent with an amazing piece in form of music.

A word of counsel is what ‘Ndakuvara’ is all about. The wise man that was Oliver Mtukudzi gave a word of advice to children who always forget where they have come from when their lives get better. For fathers, there is also a word of fatherly advice on how to solve such situations.

Released in the early 80s’, ‘Ndakakubereka’ is still a legendary hit in 2020. The message in the song is deep enough for you to keep on playing that playlist repeatedly.