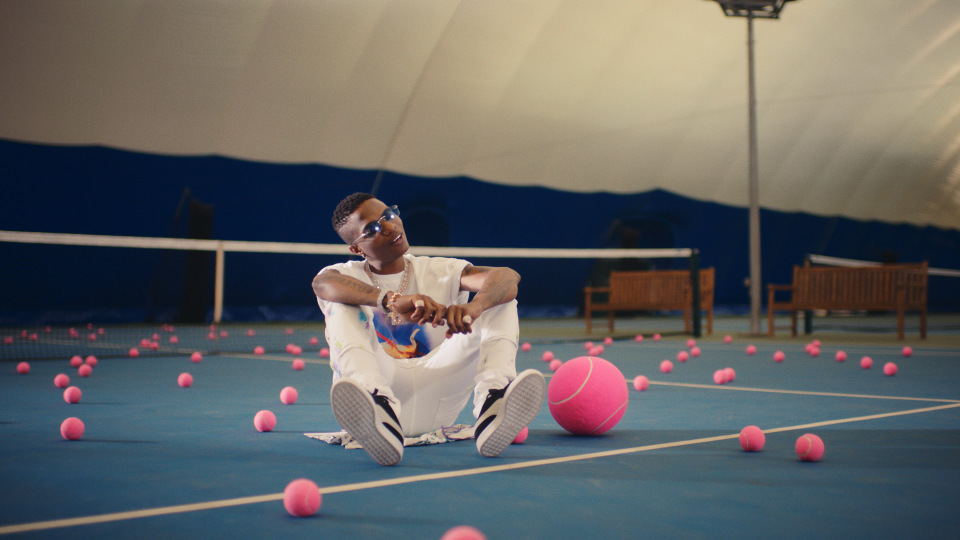 The song that features Grammy-nominated American singer and songwriter H.E.R is still a major hit globally.

Wizkid, preparing for the release of a new album 'Made In Lagos' on October 15 premiered the 'Smile' video on Thursday night.

The new 'Smile' video is a classy one and will definitely make you smile all through while watching it.

Beautifully fusing diffrent genres among them Afro, Soul and Raggae, 'Smile' is a love song in which Wizkid expresses how he is ready to do anything for the girl he loves.

H.E.R delivers her own verse with beautiful vocals and melody.

'Smile' which served as Wizkid's birthday gift to his fans is part of the upcoming 14-track 'Made In Lagos' project that also includes a recently released hit single 'No Stress'.

So far, only track titles for the two songs have been revealed as Wizkid FC count down towards the album's release date.