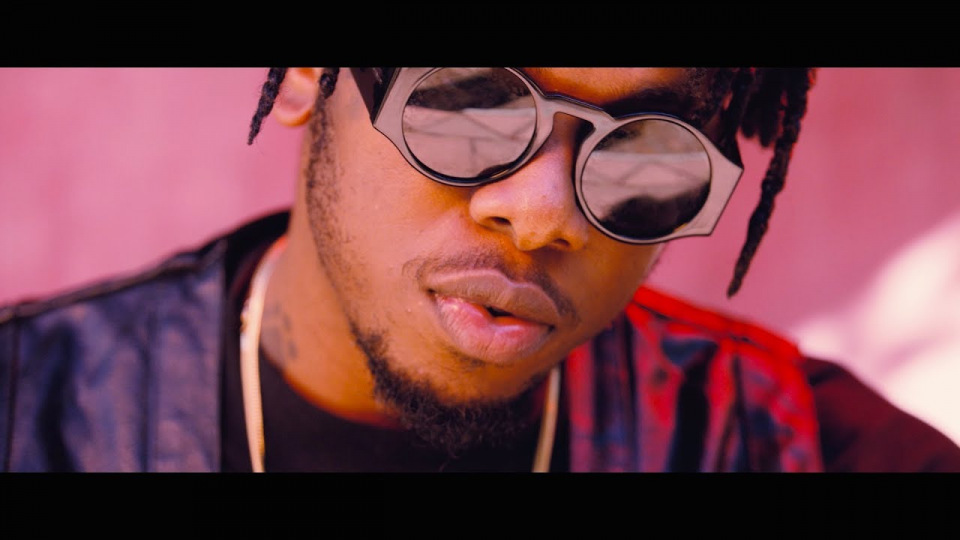 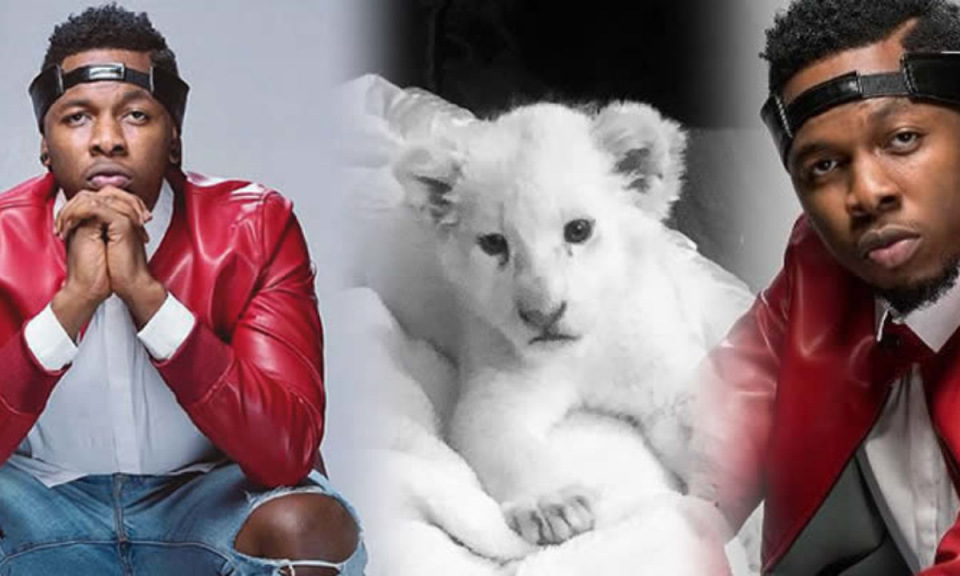 Runtown with lion PHOTO Within Nigeria

How Old and Where is Runtown from?
Runtown is a Nigerian singer, songwriter, and producer who was born in Enugu State, Southeastern Nigeria. He later moved to Lagos before shifting to Abuja to live with his mother after the death of his father.

When did Runtown start music?
Runtown started his music career in 2007 with his debut single then. It was however until 2014 after the release of his single ‘Gallardo’ that he shot to the limelight which featured vocals by Davido. ‘Gallardo’ became the first single off his debut studio album ‘Ghetto University’.

In 2016, he released his single ‘Mad Over You’ that really changed the game for him and landed him at number 38 on the Billboard Twitter charts.

He has since collaborated with many artists such as Davido, Nasty C, Phyno, Wizkid, Bella Shmurda, Uhuru, Timaya and many more. 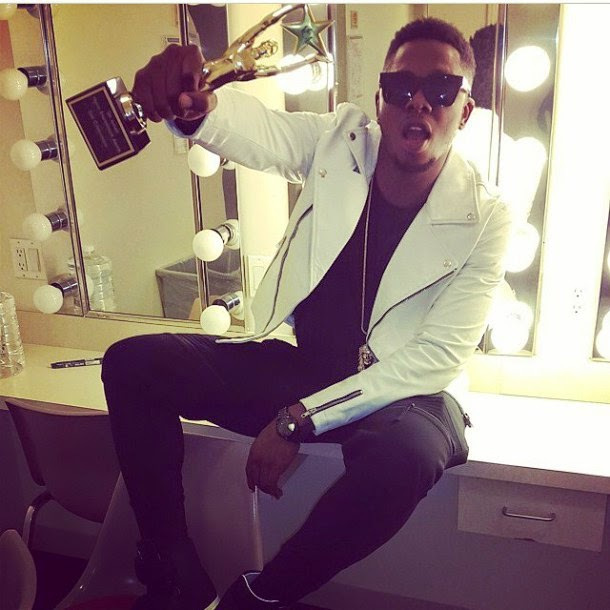 Runtown holding one of the awards he has won in the past: Courtesy Linda Ikeji's Blog

Who is Runtown Dating?
There have been multiple reports indicating that Runtown was dating South Sudanese model, Adut Akech. Pulse.ng had in July 2020 reported that Runtown had gifted Akech a promise ring. 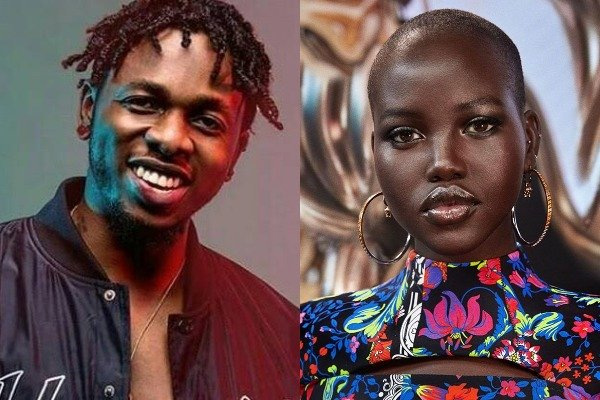 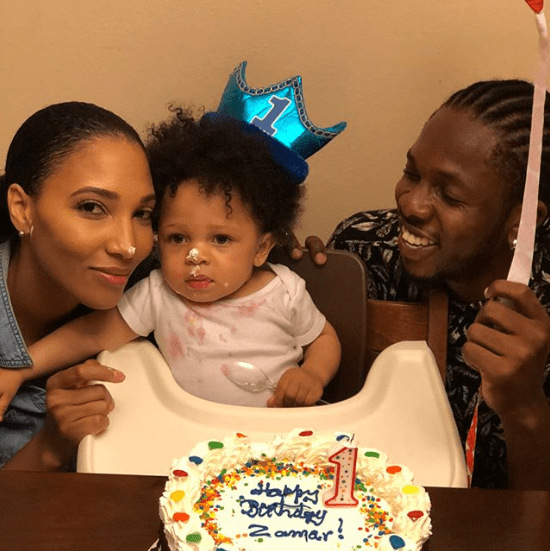 Questions you asked...
• Which university did Runtown attend? St. Augustine's seminary Ezzamgbo
• Who is Runtown’s boss? Runtown is currently his own boss at Soundgod Music Group record label.
• Where is Runtown now? Probably working on a new song in a studio
• How much is Runtown’s lion? $140,000 which is over 50 million naira