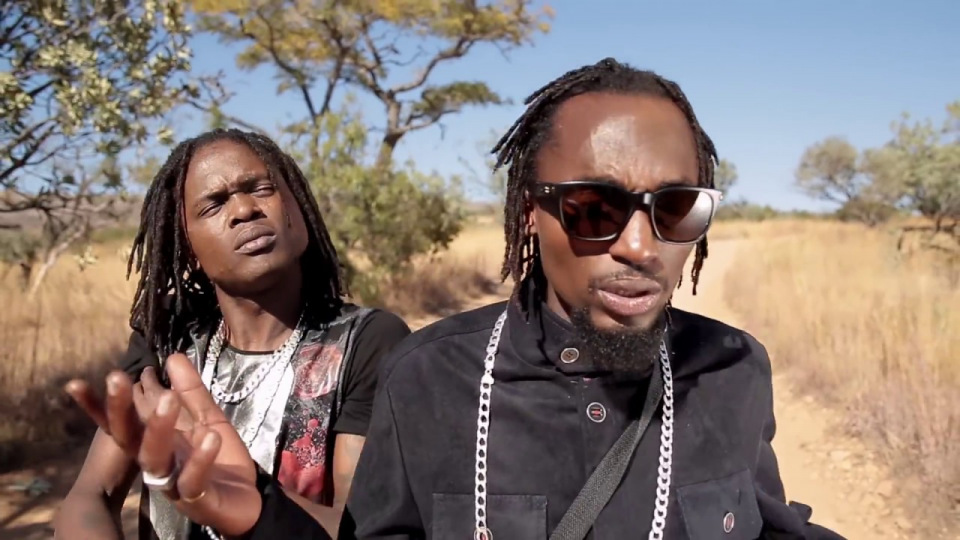 The year 2008 and was significant to Ugandan music duo the late Radio and his partner Weasel as it shaped their music career.

The duo parted ways with Leone Island label under the leadership of Jose Chameleone, opting to start their own team named The Goodlyfe.

Radio was known for his soft RnB voice while Weasel did the Ragga and the rapping bit. They started out with their hit single ‘Nakudata’ ft. Omulangira Suuna which announced their big breakthrough.

The duo went on to release songs like; Lwaki Onumya, Zuena, Nyambura and Bread and Butter.

After building a name, they later collaborated with artistes like; the former Blu3, Allan Toniks, G.N.L Zamba, General Ozzy from Zambia and Rachel Kay among others.

The collabos helped them cement their position in the music industry.

Currently, Radio and Weasel, is arguably the best music duo that has ever existed in Uganda. In their 10 year music career, the duo had more than 11 studio albums, and had made it a norm to hold a concert every year, in May with a tagline of an ‘album launch’.

The album was named after a hit released that year. Below is the list of all the albums released by Radio and Weasel.