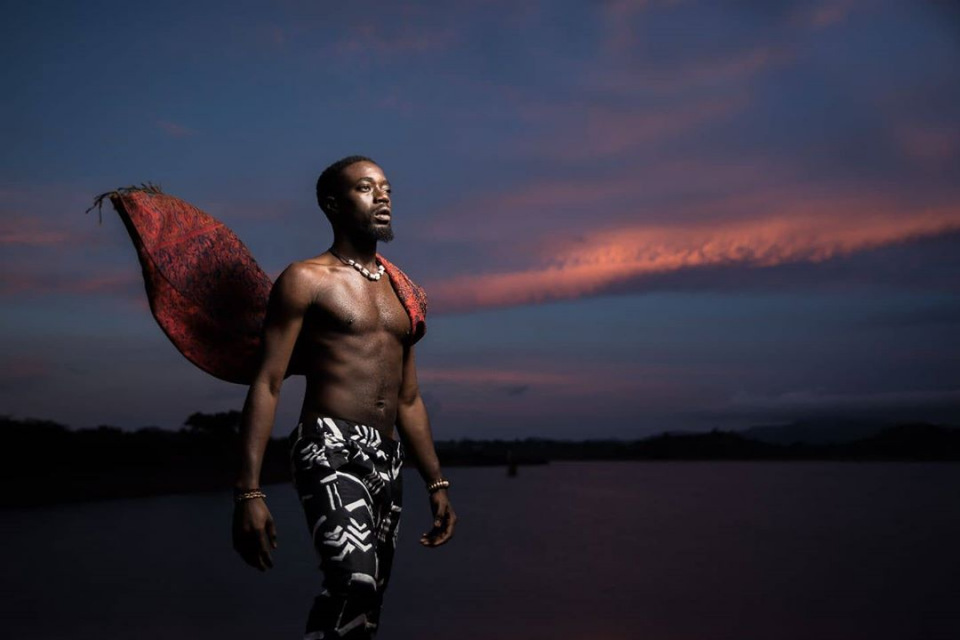 Oluwatobiloba Dawodu, professionally known as Sir Dauda has partnered with 'Duduke' crooner to release a new visual and tune, Woman, off his debut 5-track EP titled “Love Ex Machina”.
Sir Dauda who is Falz’ first signee under his label Bahd Guys Entertainment released his EP on Friday, September 11, 2020. The EP contains his 2019 hit single ‘Landlord’ and four other new tracks including this particular one where he has featured the popular Afro-pop star, Simi.
Simi shared the news on her Instagram page saying, "You should check out the video for "WOMAN" of @sirdauda 's EP featuring me. Link in his bio" 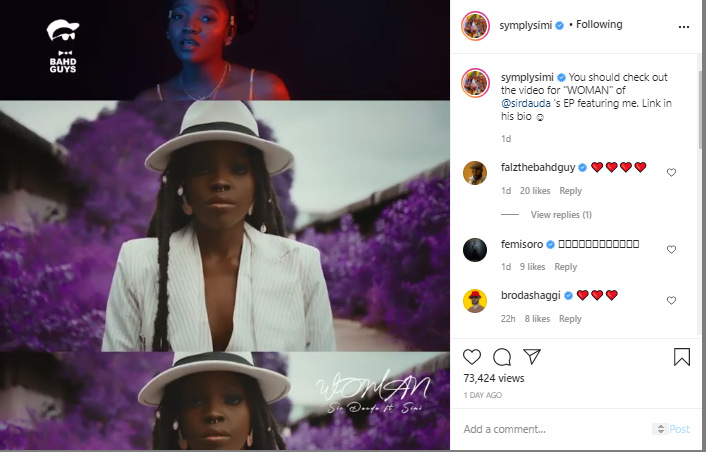 On His end Sir Dauda paid tribute to all who took part in the process to the realization of the video. He said, "The video for Woman feat. the amazing @symplysimi is out.
Starring the beautiful and multi-talented @wayeofficial as Woman.
Thank you Momore for making your TV debut on Woman. You are just perfect @temiteey
Director : @dammytwitch
Styling Woman and Muses: @ellaxstyling
Styling Sir Dauda: @simeon_black
Masks and Crown : @untaemed.ng" 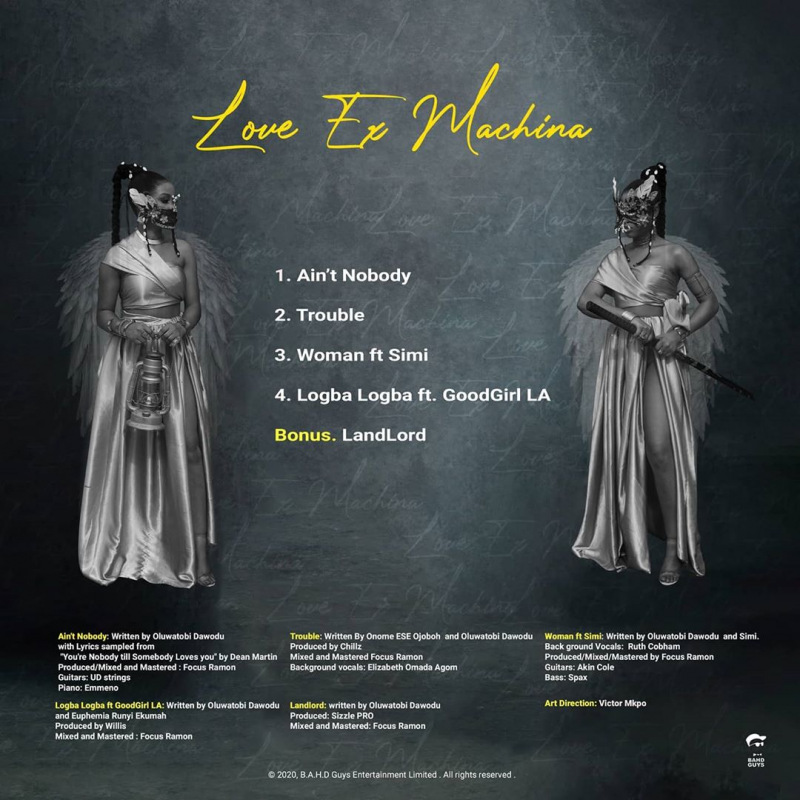 Be sure to watch the video here
https://www.youtube.com/watch?v=zz4etc8CCds&app=desktop&ab_channel=SirDaudaVEVO