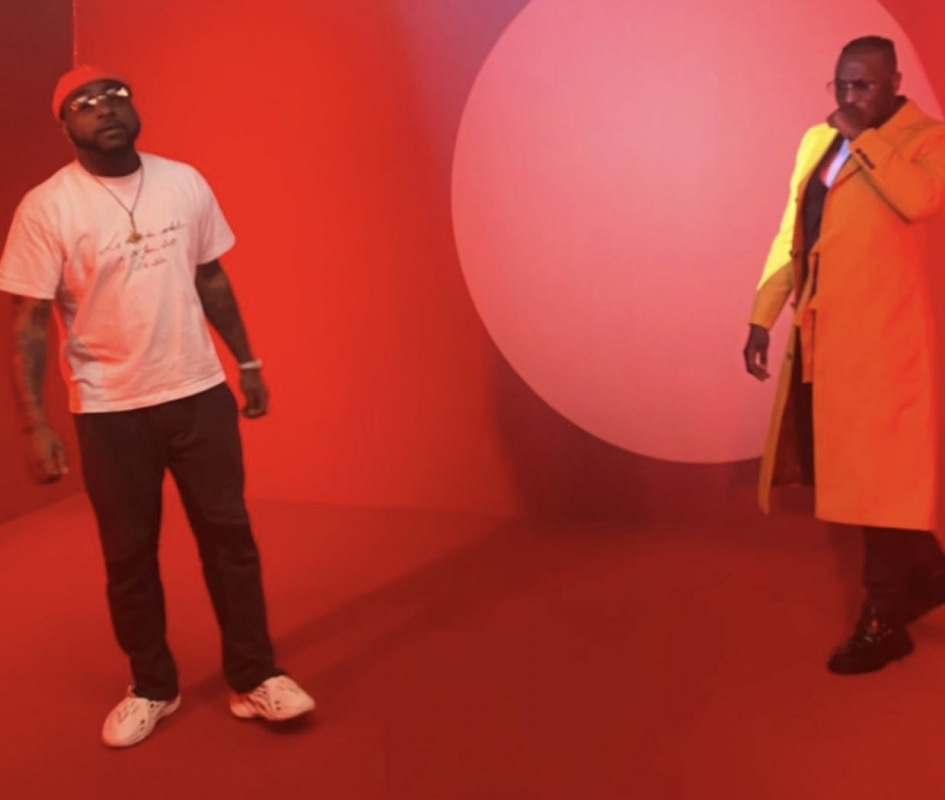 Photo: Peruzzi with Davido at a past event. (Source: Peruzzi/Twitter)

Nigerian singer and songwriter Peruzzi has dropped the latest hint that his new album is now ready for official release.

Peruzzi had been scheduled to release the album early this month but said there were a few areas he was to work on, as suggested by his record label, before it was dropped.

"Label says the wahala on the album is too much, so we tryna reduce one or two things before everything scatter finish," the 30-year-old performing artiste had tweeted on September 7.

A few days later, on September 10, Peruzzi posted that his album name was RUM & BOOGIE'.

"First Of All, Our Album Name Is “RUM & BOOGIE," he said in a tweet that has been pinned on his official Twitter handle.

Recently, all indications, based on Peruzzi's social media activities, indicate that the album will be dropping soon.

In one of the tweets on Monday, the singer who began recording music at the age of 7 said his album cover is ready

In another tweet he noted that "Done sorting things out with my exes. The album can now drop." 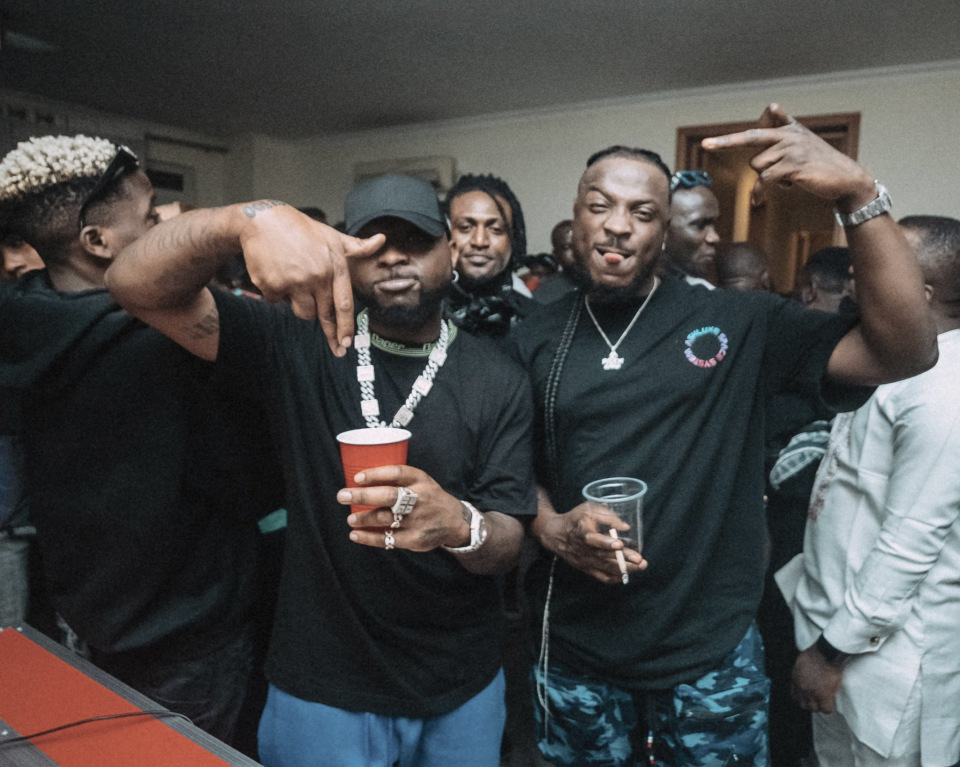 When he first announced that he was working on the album, Peruzzi had said that American-born Nigerian singer was the executive producer.

He signed a record deal with 30BG, a subsidiary of Davido Music World (DMW).

Peruzzi rose to prominence after releasing a joint collaboration with Nigeria music legend 2Baba on a song titled 'Amaka'.

After a long silence, the singer whose real name is Tobechukwu Victor Okoh, on August 7 released a new song 'Lagbaja' believed to be part of the upcoming album.