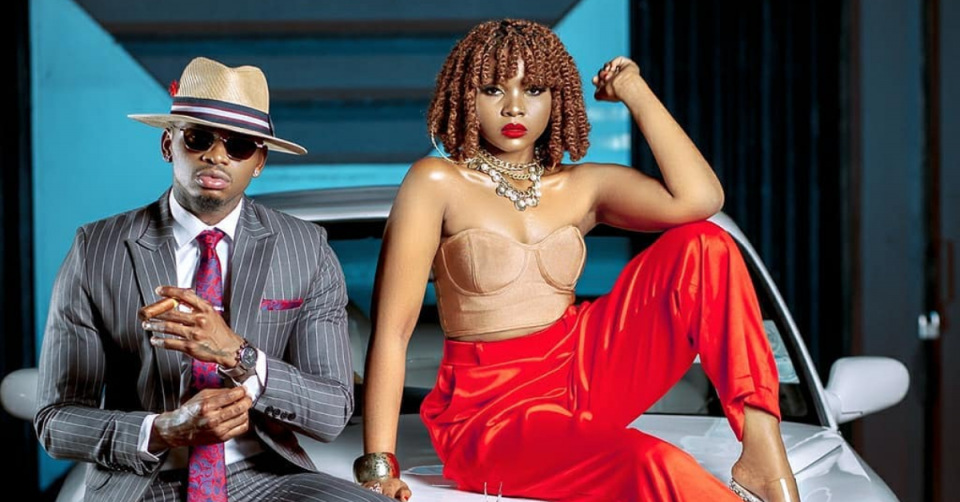 Fast-rising Wasafi artiste Zuchu has suffered a blow after her viral; ‘Cheche’ video featuring Diamond Platnumz was pulled down from YouTube.

The song has been pulled down on claims of copyright by one an individual identified as Tony Antony.

It is not clear which section of the song Tony has issues with, but as a policy, YouTube always pulls down videos whenever a copyright claim is filled against a particular project.

According to WCB’s Digital Content Manager Kym Kaindo, the claim is malicious and aimed at wasting other people time.

Before being pulled down, the ‘Cheche’ video had over one million views in under one week, an indication that fans have loved the jam.

‘Cheche’ is one of the collabos between Zuchu and Diamond. Their other collabo ‘Litawachoma’ is also doing well online with the video expected soon.