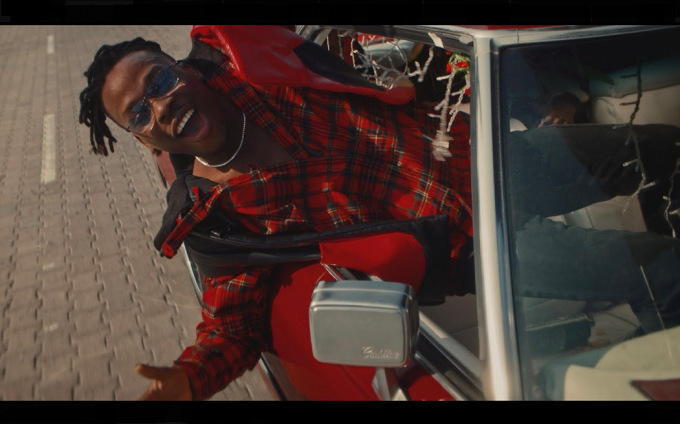 While still buzzing with his latest body of work 'Apollo', Nigerian singer and songwriter Fireboy DML has dropped another music video off the August-released album.

The new music video is for the song titled 'Friday Feeling' produced by Pheelz.

Directed by DK, the 'Friday Feeling' video is a well executed one, filled with fun and dance and watching it will automatically put you into a partying mood.

The video is largely shot with Fireboy DML in his luxurious car with friends - all happy and enjoying life.

Within two days of premier, the 'Friday Feeling' video has already hit over a million views, an indication of just how big this video might become.

This are the fourth visuals that Fireboy DML has released for songs off his 17-track second studio album 'Apollo' that was released on August 21.

Other visuals are for the hit songs 'New York City Girl', 'Eli' and 'Tatoo' released before the album was officially dropped.

'Apollo' is currently among the most streamed new albums in Nigeria.

His debut studio album Laughter, Tears and Goosebumps was released in 2019 and has so far registered over 92 million streams on Audiomack.