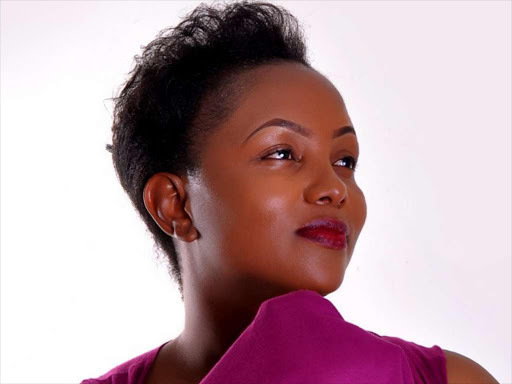 Tanzanian gospel music has been growing tremendously over the years. Like most gospel genres across the world, Tanzanian gospel music started with choirs and music groups cropping up in around 2005. The choirs cut across various denominations with the dominant ones being from Protestant churches and the Roman Catholic church.

By 2009, production of Tanzanian gospel music was slowly picking up with choirs like the Kijitonyama Lutheran Church growing to become a house hold name in Kenya and Tanzania. The choir had top songs that include; Simba wa Yuda, Eh Yahwe Simbaga among others.

Around the same time, Rose Muhando emerged and dominated the East African region with her music. Her huge catalogue and consistency made her a darling among fans and contributed immensely to her success in the region. As years went by, more choirs cropped up diversifying the industry.

In 2013, the Tanzanian gospel music industry hit a new milestone with the entrance of solo artists. Some of the big names that emerged and took over the industry included; Upendo Nkone who had uplifting jams like ‘Upendo wa Yesu’, ‘Mwambie Yesu’, among others. Shortly after the emergence on Nkone, legendary artiste Christina Shusho took over the East African region with her amazing music.

She dropped several songs that went viral and became very famous in churches and at weddings. Shusho had big songs like ‘Hapo Mwanzo’, ‘Ushirika na Roho’, ‘Mshukuru Bwana’, ‘Napenda’ among others. Shusho has had a successful musical ministry career in the region, and is among gospel artists that propelled the Tanzanian gospel music scene.

The genre keeps changing as time goes by and more is expected in the coming years.