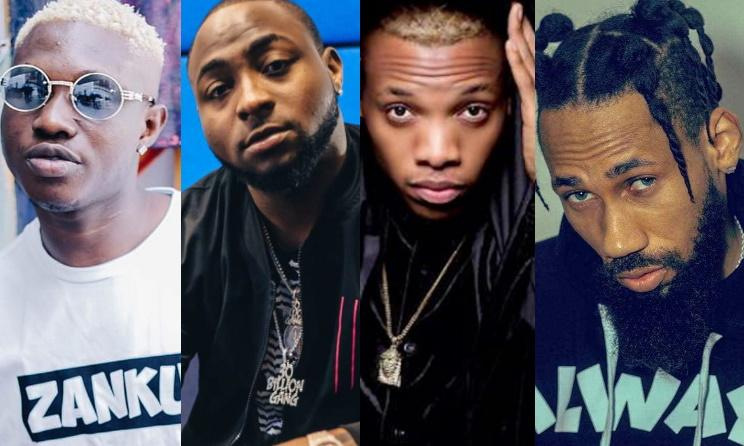 Many, if not a majority, of songs from the Nigerian artists are usually categorized as Naija Music.

Naija music is a term that is used to describe songs that have beats and sounds borrowed from local ethnic groups like Igbo, Hausa and Yoruba.

However, most songs from West Africa are categorized under the Afrobeats genre which has lately been gaining popularity in the United Kingdom (UK), the US and globally.

Afrobeats generally refers to songs that are produced in Lagos, Nigeria, Accra, Ghana as well as in the United Kingdom (diaspora).

When it comes to the history of this genre, for the Naija music, it can be traced back to the era of famous Nigerian musician Fela Kuti who started performing as early as 1961 as well as the likes of Orlando Julius Ekemode who used to combine highlife, jazz and funk . 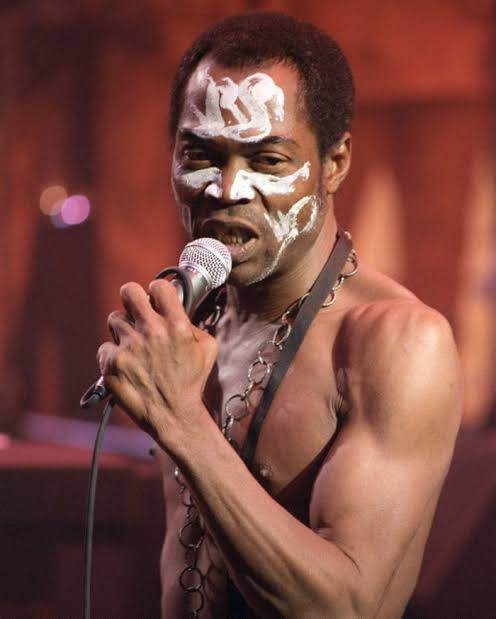 In modern music scenes, Afrobeats that is also referred to as Afro-pop and Afro-fusion is well known for combining different popular music genres like hiplife, juju music and highlife.

Naija music that leans more on the Afrobeats genre is said to have started sometimes in the mid-2000s with the launch of MTV Base Africa where West African artists were given a bigger platform to grow.

Veteran rapper M.I Abaga was among the first Nigerian artists to take advantage of the new platform followed by the likes of the defunct music duo P-Square and Flavour N'abania .

By 2009, Afrobeats singers were starting to gain prominence across the globe, more so in the United Kingdom. With the emergence of FM Radio stations playing Afrobeats songs, D’Banj’s ‘Oliver Twist’ would be among the first to be played on Radio which charted at number 9 on the UK Singles Chart in 2012 (making him the first afrobeats artist to make it to the top 10 in the UK and number 2 in the UK R&B Charts).

With afrobeats accepted in the UK, several popular American artists also started to embrace the genre in 2010s among them Drake who in 2018 released ‘Won't Be Late' alongside Swae Lee in a song that was produced by Nigerian singer Tekno .

Today, there are several Naija music artists that have conquered the world among them Davido whose hit single 'Fall' became a top 20 radio hit in America, 24 months after it was initially released.

Burna Boy has also tested success of Afrobeats with a performance to over 9,000 people in Brooklyn, and gaining over 11.2 million streams from the US on his single 'Ye’. His fourth studio album African Giant was nominated for 'Best World Music Album' at the Grammy Awards .

Wizkid is another Nigerian singer credited for popularizing Afrobeats with his joint effort with Canadian singer Drake ‘One Dance’ receiving accolades for helping push Afrobeats into worldwide mainstream appeal. Wizkid was entered into the Guinness Book of Records 2018 for featuring on the song which is now the most streamed Spotify single of all time . He is the first afrobeats artist to enter the Guinness Book of Records.