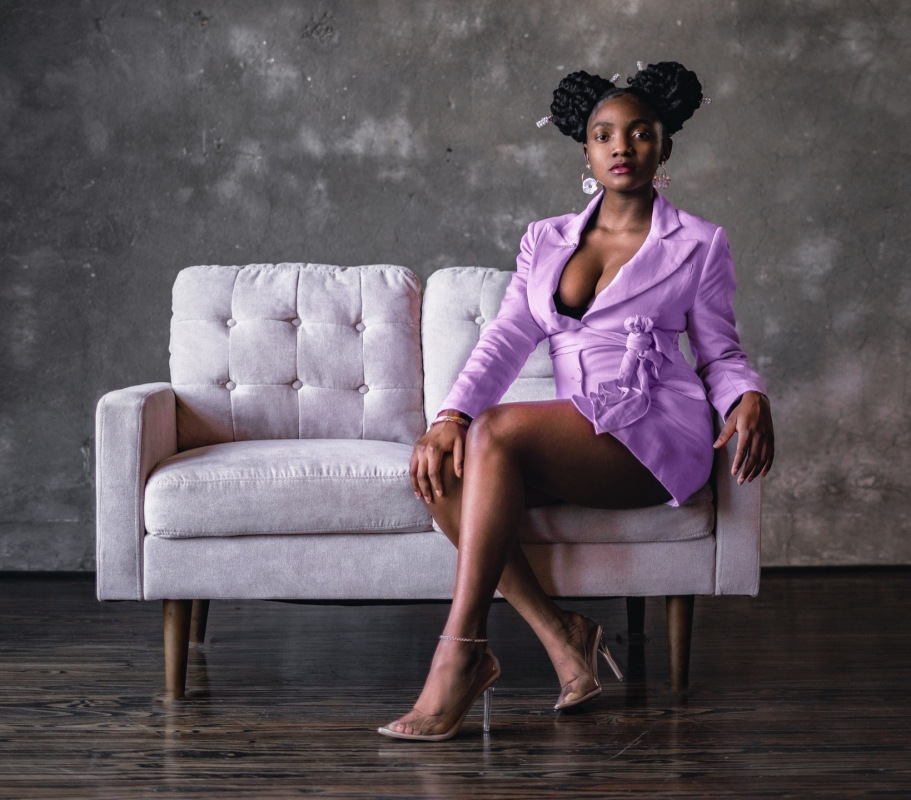 The new song titled 'No Longer Beneficial' was officially released at midnight going into Friday, September 18.

In the new song produced by Sess, Simi addresses the friends-with-benefits relationship she has with his male friend, saying it is 'No Longer Beneficial'.

The song has some nice vibes perfectly delivered in Simi's versatile vocals that will want you to listen to it over and over again.

Beats for this new song are soft and will give your ears an ample time listening to the lyrics.

In one of the verses, Simi sings on how she is not trying to settle down while the male friend is looking for love. She gives a verdict that all she is interested in is a good time and that "If you ask for more, I'll let you down'.

She had earlier dropped a largely successful hit 'Duduke' whose video has earned a nomination for the Video of the Year at the 7th All African Muzik Awards (AFRIMMA).

Simi recently announced that she has signed a deal with distribution label Platoon and that her new project 'Restless II' will be dropping soon. 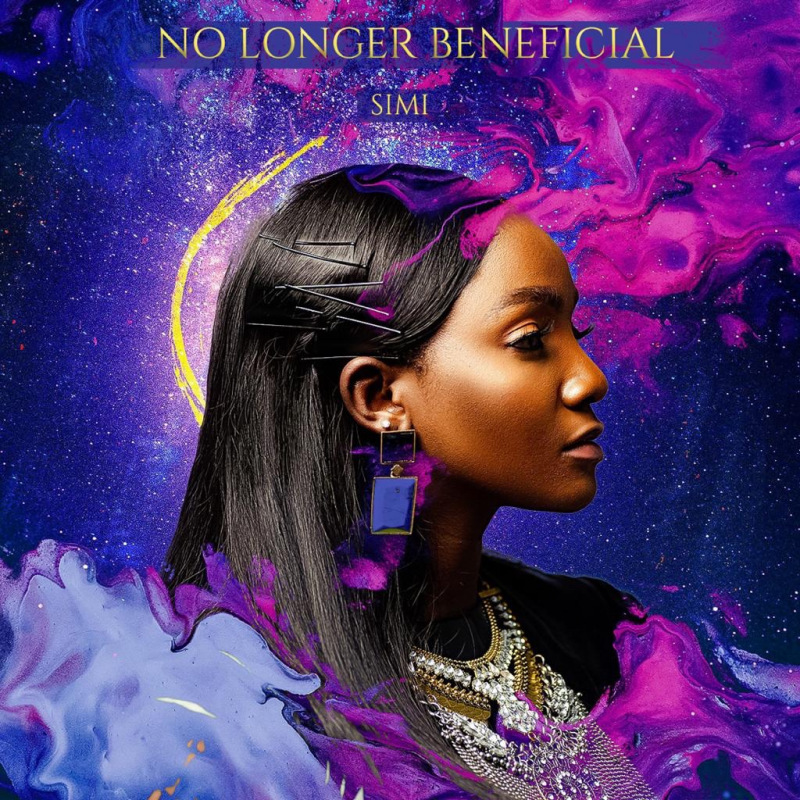 Simi gained prominence in 2014 after releasing 'Tiff' - a song that was nominated for Best Alternative Song at The Headies 2015.

She released her second studio album Simisola on September 8, 2017 and her third studio album Omo Charlie Champagne, Vol. 1 was released to coincide with her thirty-first birthday on April 19, 2019.

Simi had in June 2019 launched her record label - Studio Brat.