Wizkid Finally Announces Release Date For His Album 'Made In Lagos', Drops New Song 'No Stress' 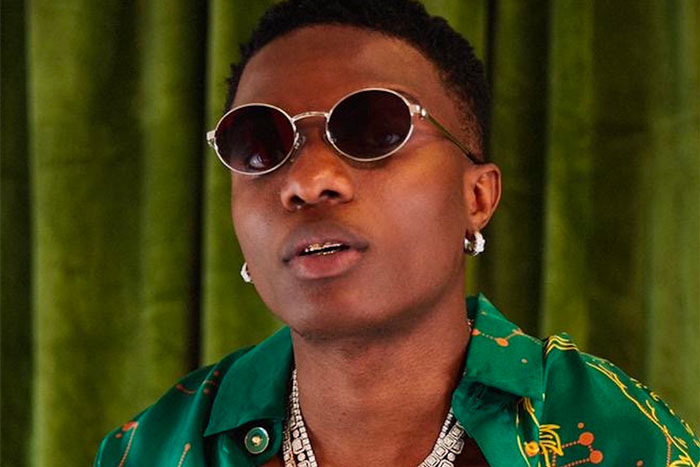 The wait is finally over concerning the question of when popular Nigerian singer Wizkid will be dropping his new body of work.

For months now, Wizkid has been teasing his fans about the upcoming project titled 'Made In Lagos'.

The album had earlier been anticipated to be released on Wizkid's birthday - July 16, but that date passed without a word from the Starboy Entertainment boss.

After a long wait and anticipation, the 'Ayo' hit maker finally announced that the album will be officially released in October.

In a tweet on Thursday, Wizkid said the project will be out on October 15.

Previously, Wizkid had announced that the album would feature among others fellow Nigerian singers Burna Boy, Tems and Starboy Terri as well as Damian Marley (Jamaican), Ella Mai (British), Tay Iwar, Skepta (British Nigerian), Projexx (Jamaican) and and American singer H.E.R with whom he has already released a single dubbed 'Smile' off the 'Made In Lagos' album.

To coincide with the announcement of the release date of his album, Wizkid also dropped a second single from the upcoming project.

The new song is titled 'No Stress' in which Wizkid sings about releasing his lady of the stress and treating her well.

No stress has already got a positive reception with over 200k views in a few hours for an audio uploaded on YouTube.

A look at the 'Made In Lagos' pre-save link on apple music indicates that the album contains 14 tracks.

The earlier released single 'Smile' featuring H.E.R is track number 6 while the new song 'No Stress' is track 8.

Only the titles of the two tracks have been indicated in the pre-save link available.