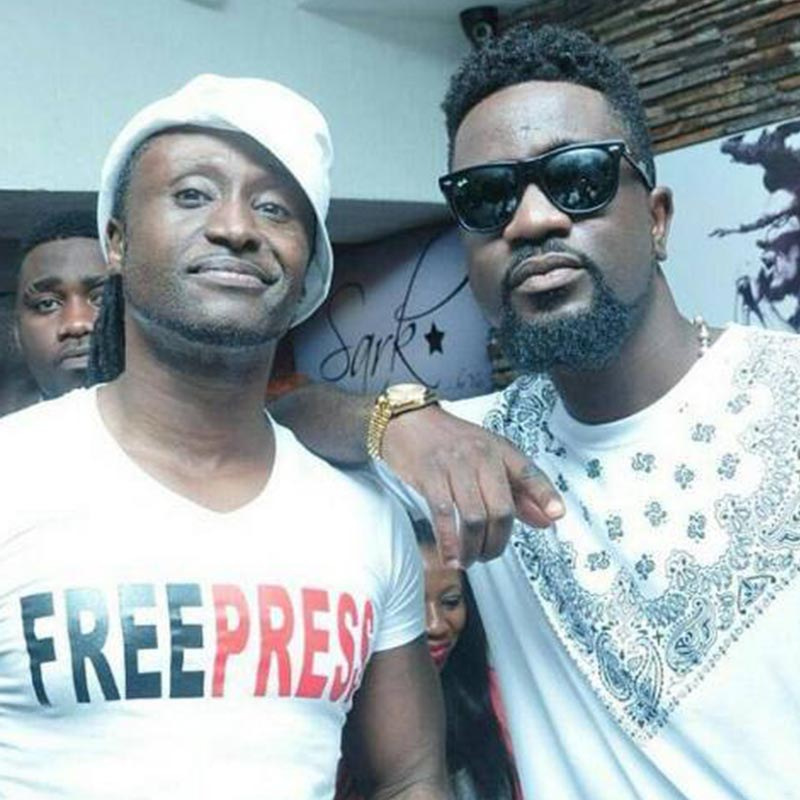 Hiphop music in Ghana is a well celebrated genre that is currently being embraced by many artistes. Ghanaians describe this music genre as an art movement and subculture that sprout in Ghana in the late 1990s. Hiphop first came to Ghana in the name of Hiplife through Reggie Rockstone, who is widely known as the father of Hiplife music. Other artistes who played a role in pioneering Hiphop in Ghana are Ball J and Jayso. 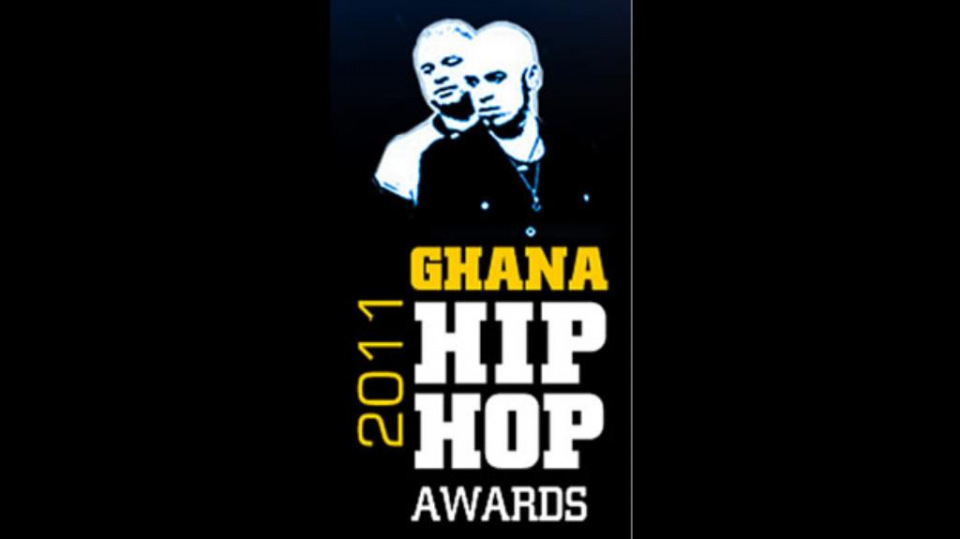 Development of Hiphop in Ghana

Reggie Rockstone introduced Hiphop music in Ghana by fusing it with African sounds to come up with a tune that Ghanaians could easily relate with. This led to the creation of a whole new music genre titled Hiplife music, which differs from the Western Hiphop. The difference is mainly seen in the fact that Ghanaian Hiplife music contains local beats such as Ga, Twi, Hausa, Ewe, and broken English, which is commonly referred to as “pidgin”.

The above mentioned Hiphop artistes in Ghana have not only laid a good foundation for upcoming artistes, but they have also provided proper mentorship. Such upcoming Hip hop artistes who are fast rising include; Lil Shaker, Asumadu N-Dex,Wanluv, Bra Kevin, Yaa Pono, El, Asem, and Loone. Some of the common Hiphop songs from the era in Ghana are “You got no money” “Eye Mo De Anaa,” and “Asabone.” 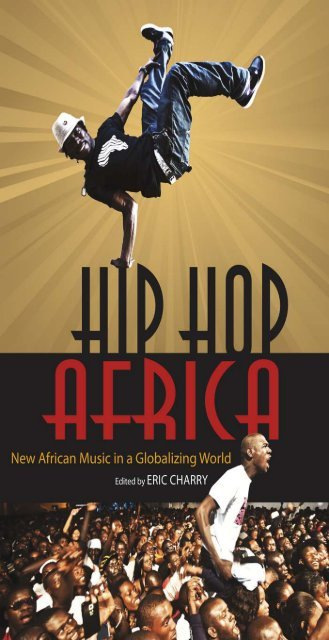 Overtime, Hihop in Ghana has evolved to a better diversified and stylish genre that has organized festivals such as the renowned Chale Wote Street Art Festival that is used as a platform to spread the Hiphop culture. Nonetheless, today Hiphop is well celebrated with the biggest artistes in the genre being Sarkodie and M.anifest. It is also being taken over rapidly by new school artistes such as Pataoaa, Joey B, Papay Kojo, Kwesi Arthur, Lil Shaker, Kojo Cue, Amerado, La meme Gnag, Big Ghun and R2bees amongst others.