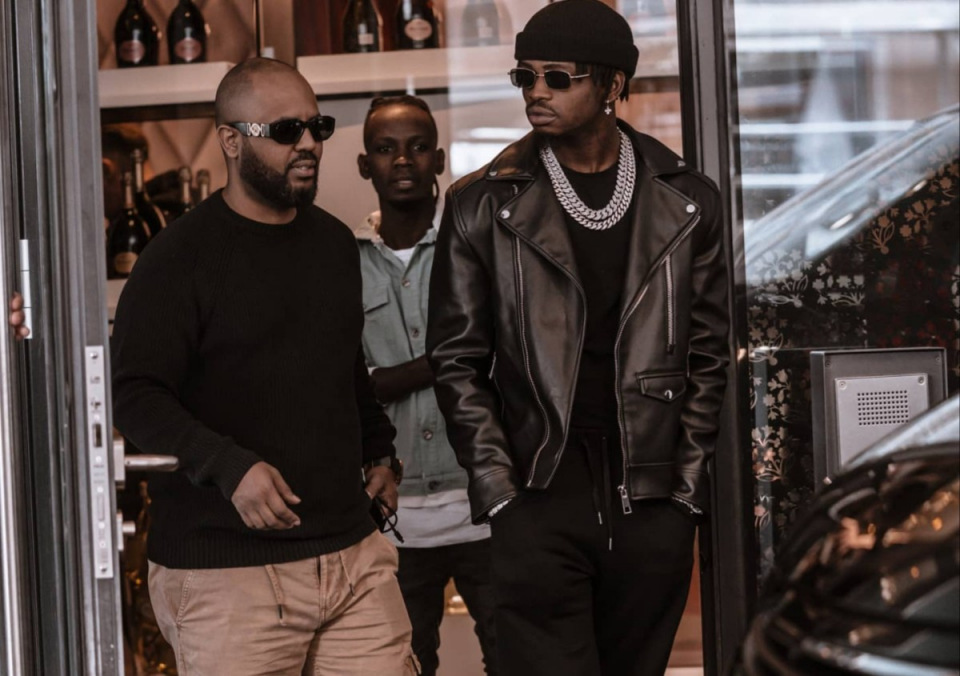 Wasafi records manager Sallam SK has shared a snippet of Diamond Platnumz’s yet to be released song, issuing instructions on what fans need to do before he drops the jam.

According to Sallam, fans play a key role in the music industry and as such, they should not be keep waiting for long periods with no music.

The renowned manager further noted that if his condition is achieved, he will release the song even though his fellow manager Babu Tale and Diamond are yet to approve.

From the snippet shared by Salaam it is like Diamond is taking us back to the days when he sung emotive jams.

Judging by the feedback so far, it will take some time before we get to hear the new release as fans have not fully hearkened to Salaam’s call.

Meanwhile, Diamond was recently featured by Zuchu on her two new releases dubbed ‘Litawachoma’ and ‘Cheche’. The two jams have since gone viral and boast of millions of views cumulatively in under one week.