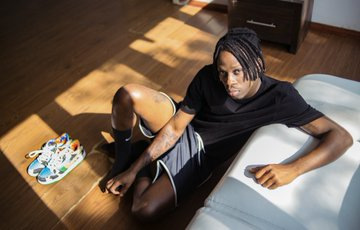 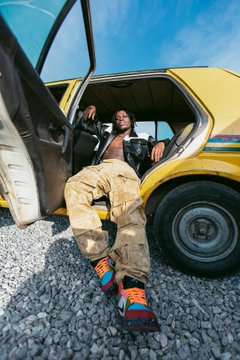 How did Fireboy DML became Famous? Who is Fireboy DML Family?
Fireboy DML grew up in Abeokuta being first of three boys and was a member of his local church choir. He developed interest in music while studying at Obafemi Awolowo University. His breakthrough single "Jealous" first appeared on YBNL Nation's collaborative album YBNL Mafia Family (2018), before being re-released on 25 March 2019. 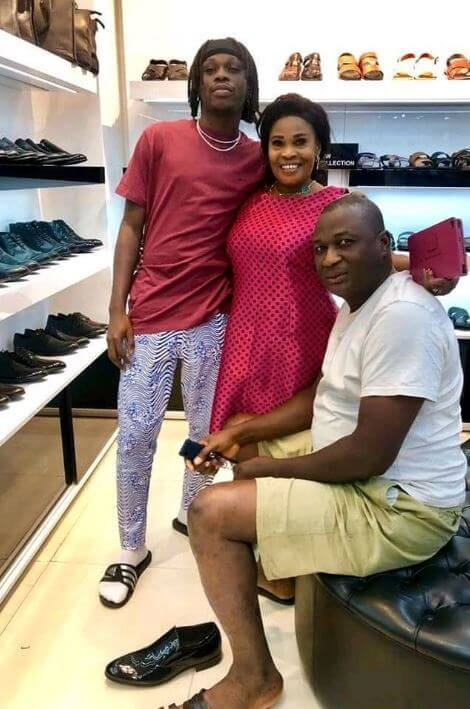 Is fireboy DML in a relationship?
The sensational singer has managed to keep his personal life private. However, in recent interviews, Fireboy DML confirms that He is single. 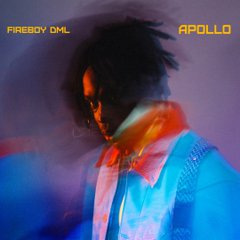 Fireboy DML albums - 2
Laughter, Tears and Goosebumps (2019)
Apollo (2020) - 17-song album released on August 20, 2020 of which he described it
"for you see, life is like a song
it doesn’t just go on and on
there is an end to everything
so as you dance and as you sing
make the most of the melodies
and i hope they will
remember you” 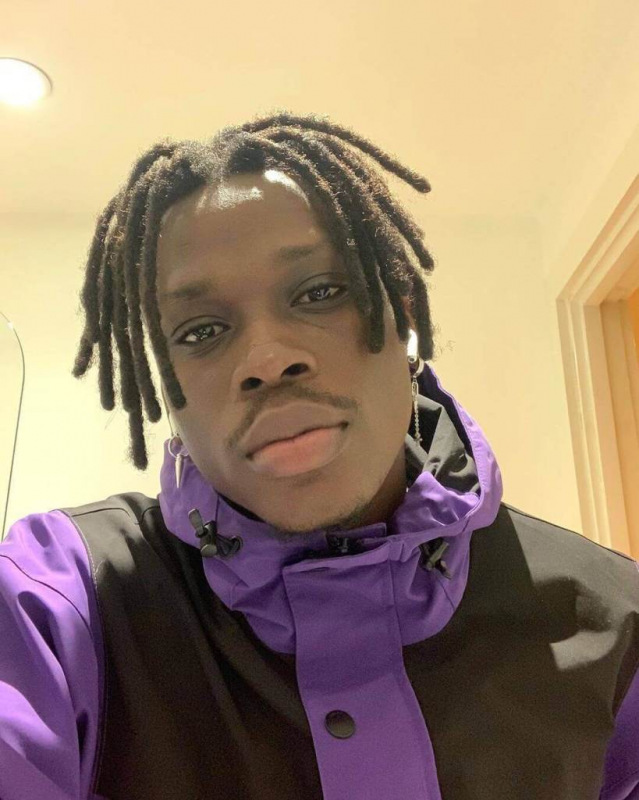