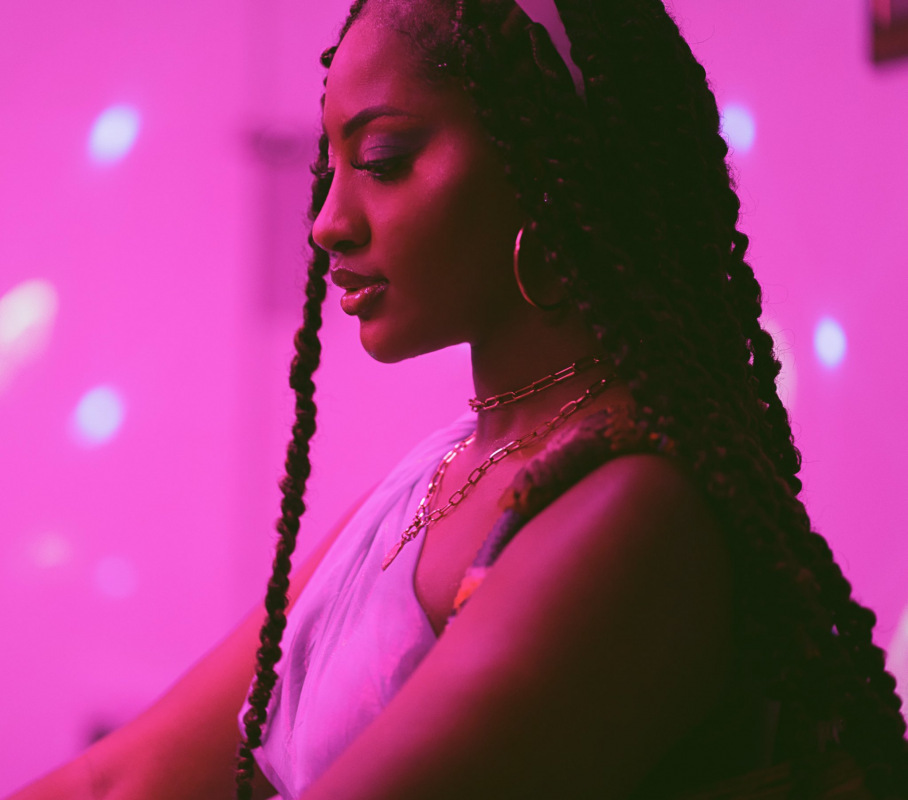 As she prepares to release her upcoming Extended Play (EP) later this month, Nigerian alt-R&B singer, songwriter and record producer Tems has announced that she will be dropping a new song this Friday.

Tems who was nominated for two awards at the Headies last year says the new song titled 'Damages' is off the EP.

The EP is expected to be released before the end of the year. 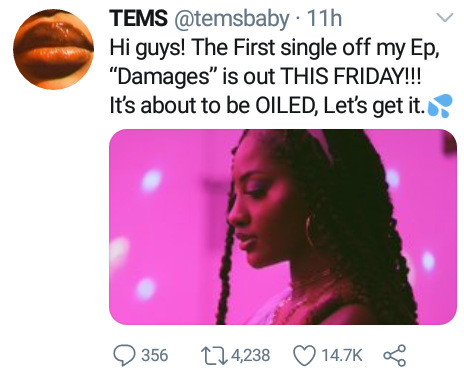 "Hi guys! The First single off my Ep, “Damages” is out THIS FRIDAY!!! It’s about to be OILED, Let’s get it," read Tems tweet posted on Wednesday.

The 23-year-old singer has however not provided more details of the upcoming EP.

Tems was born in Lagos to a British father but her parents separated when she was five and she was brought up by her mum.

In 2018, she recorded 'Mr Rebel' - a song of her own composition that was nominated for Best Alternative Song at the 2019 Headies Awards.

Earlier this year, Tems was enslisted by American singer Khalid alongside fellow Nigerian singer Davido on an Afrobeats remix of "Know Your Worth" that was among the 53 songs on Barack Obama's 2020 Summer Playlist.

Among the popular songs that Tems born Temilade Openiyi has released include 'Try Me' whose visuals have over 2.9 million views on YouTube.

Tems describes herself as a singer focused on promoting the movement currently shaping alternative music in Nigeria to advance the culture and conversation alike.