5 New Naija Songs You Should Listen To Today (VIDEOS) 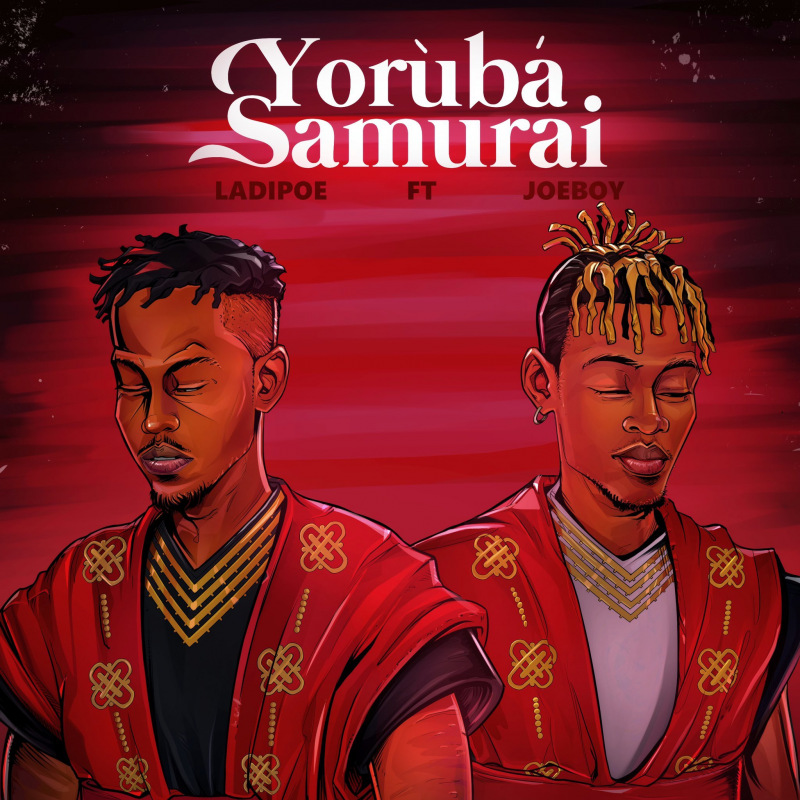 Nigerian is full of talents when it comes to the entertainment industry.

There are a host of musicians that you will always get new music every week.

We take a look at five trending new songs that have been released in the past two weeks or less.

The YBNL record label boss Olamide dropped this new song about two weeks ago - to serve as a reminder that he is still in the game.

'Eru' has a banging sound that beautifully fuses different genres like Afro, Rap and Pop.

In the song produced by P.Prime, Olamide sings about money and endowed ladies where he says he will always keep making and spending money as well as taking care of this well endowed lady that she has fallen in love with.

The song already has an official video, directed by Clarence Peters that has hit over a million views.

DKT is an Afrobeat hit that you need to not only listen to but also download for free from mdundo and add it on your playlist.

This song is a product of a super collaboration between Nigerian singer Mr Eazi and Jamaican-American electronic dance music trio Major Lazer who enlisted international rapper Nick Minaj and K4MO.

'Oh My Gawd' is a song that beautifully blends several genres among them Afrobeats, EDM sounds and Dancehall.

The song was dropped alongside its official dance video - A MUST WATCH.

This Davido hit single has been trending from the time it was dropped a few days ago.

'FEM' has some good sound and easy-to-sing-along-to lyrics that has taken over the entertainment industry.

Visuals for the song has already hit 5 million views on YouTube under a week of premier.

'Yoruba Samurai' is a certified banger that brings together two of the talented Nigerian singers - Marvin Records rapper LadiPoe and emPawa's Joeboy.

This is a mid-paced hit produced by Ozedikus in which LadiPoe and Joeboy (Yoruba Samurais) sing of how ready they are to go to war and fight for the person they love.