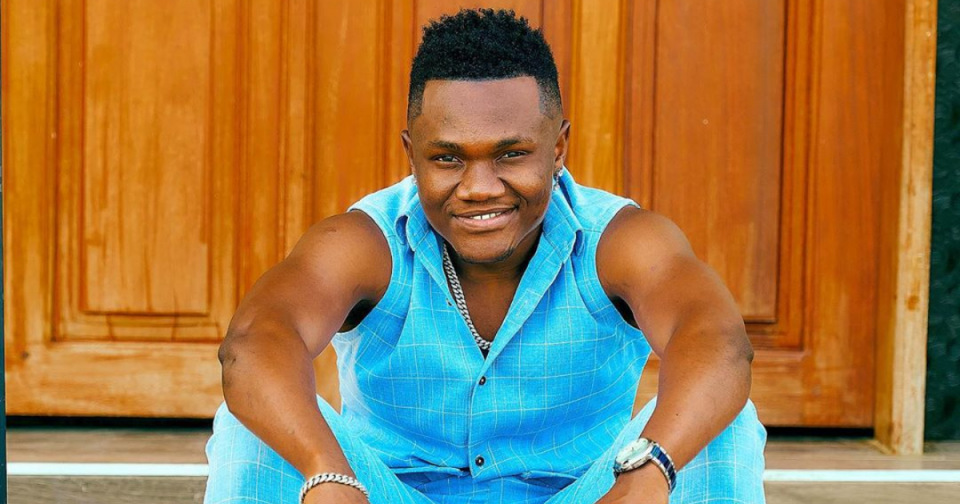 Renowned Tanzanian musician Mbosso has hit a new milestone in his career after he secured an ambassadorial deal with a Tanzanian milo company.

This is his first brand endorsement deal in his music career, thus a huge milestone considering the work he has put to get to where he is now.

In a ceremony earlier today, Mbosso was unveiled as the official brand ambassador for a milk company known as Tanga Milk.

The endorsement makes him the second WCB artiste after Diamond to secure a corporate deal.

Mbosso has had a successful music career in a span of three years, and it appears that his hard work has started paying off.

Mbosso’s career has been thriving with an album expected from him later this year.

His colleagues from Wasafi were the first to congratulate him for this new deal.