Zuchu Outshines Ibraah in Battle for Most Viewed Videos 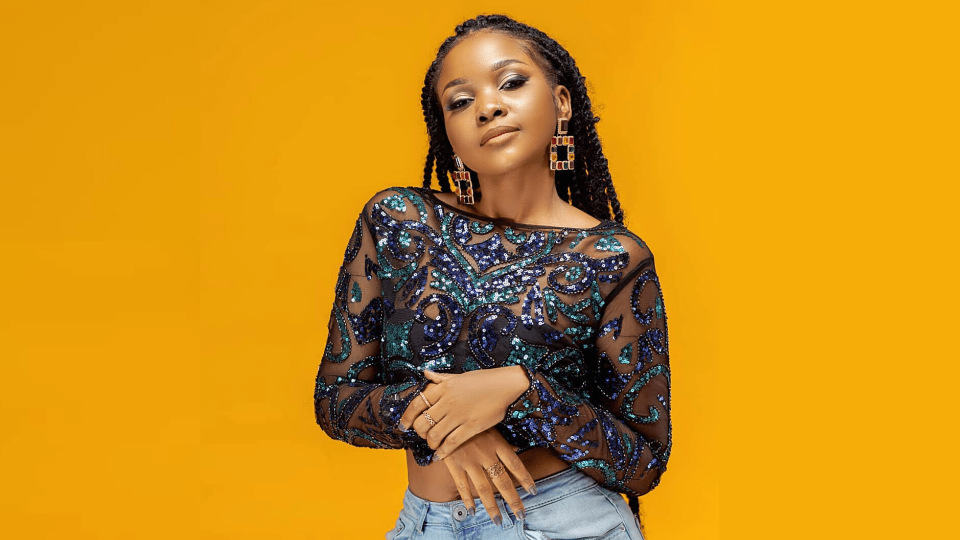 Music video views are a key measure for a musician’s success. In Tanzania, several musicians usually embark on aggressive marketing of their videos to earn more views.

However, new entrants like Zuchu and Ibraah are also fighting for views with their respective labels marketing them extensively.

The two musicians joined the industry almost at the same time and they have gone ahead to drop hits through their respective debut EPs.

On her channel, posted videos encompass music videos, audio, behind the scene shots, and live performances.

To date, her best performing video is ‘Wana' which has over 7 million views. With the high cumulative views, Zuchu is one of bongo’s YouTube queens.

She recently released two new bangers dubbed ‘Litawachoma’ and ‘Cheche’ which are projected to increase her YouTube viewership immensely.

On the other hand, Ibraah trails Zuchu by a big a gap with his channel amassing at least 7 million cumulative views.

Just like Zuchu, Ibraah’s channel has music videos, interviews, and behind the scenes snaps.