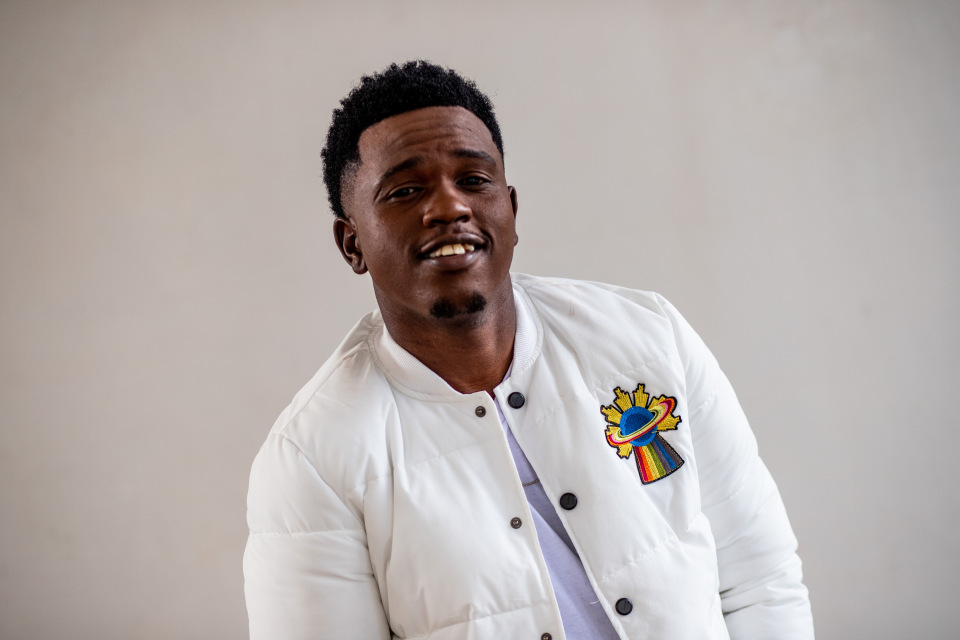 It's been two years since Manolo ventured out as a solo artiste, after 6 years in the group Recapp.

Within this period, Manolo has reinvented himself both as a songwriter and lifestyle brand. His music has transitioned from the urban gospel sound into a mainstream sound that endears him to a wider audience.

The quality music videos that accompany his singles have also played a part in the massive airplay he has been receiving especially in the year 2019.

Manolo presents his new music video titled 'Faith Anthem' a straight banger produced by one of the most versatile producers in Kenya Jegede. The video was directed by Jijo DrumBeats.

'Faith Anthem,like the title suggests is a song that invokes an Abraham like faith in the Almighty God. The chorus says it all that if God says it then it is done.

The release of the song has been done weeks prior to the launch of Manalo’s new Vlog series dubbed ‘No Gray with Manolo’, aimed at shedding light on some gray areas in young Christian life.

Manolo is popular among the Kenyan Urban Youth especially fans of gospel music because of his past releases that have done very well in the Kenyan market. Some of his popular hits include Weka Juu, Fiti and Kamata featuring Guardian Angel.