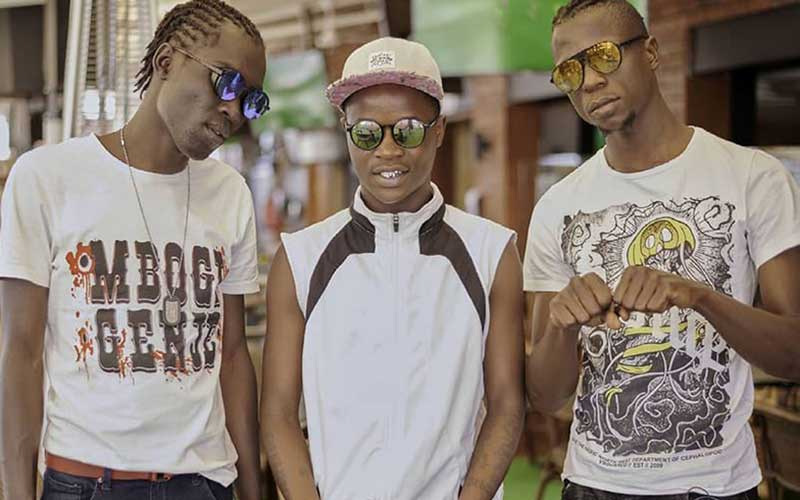 Wamocho, which means drinking and partying or hustling hard is a fusion of Kapuka and dancehall made for a unique, party-starting track.

Mbogi Genje brings their sheng signature style while Mejja spices things up with his catchy and witty rhymes.

Richy Haniel said the song was first recorded in July 2020 after meeting Mbogi Genje in the studio. He then invited Mejja who as usual, brought his magic with him.

The song was produced by Solinga and SQ Byron and Mastered by Sadafa. It is the first release off Richy Haniel Upcoming album dubbed ‘Rich Secrets’.

The video is doing well online and had over 10,000 views on YouTube in under one hour.