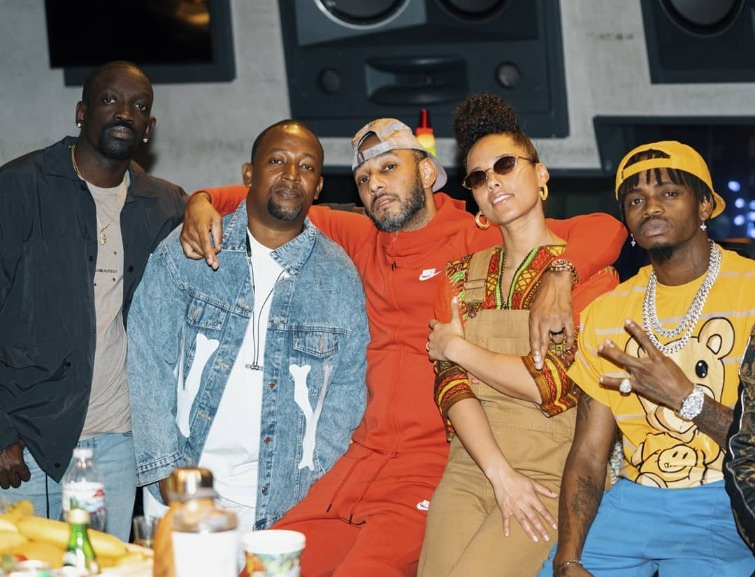 It is no surprise that Alicia Keys has featured Diamond considering the singer has in the past complimented the bongo superstar.

"BIG from Legend Queen @aliciakeys Much thanks for your support #AliciaKeys @Spotify Playlist @diamondplatnumz #africanbeauty #Nana,” WCB posted on Twitter. 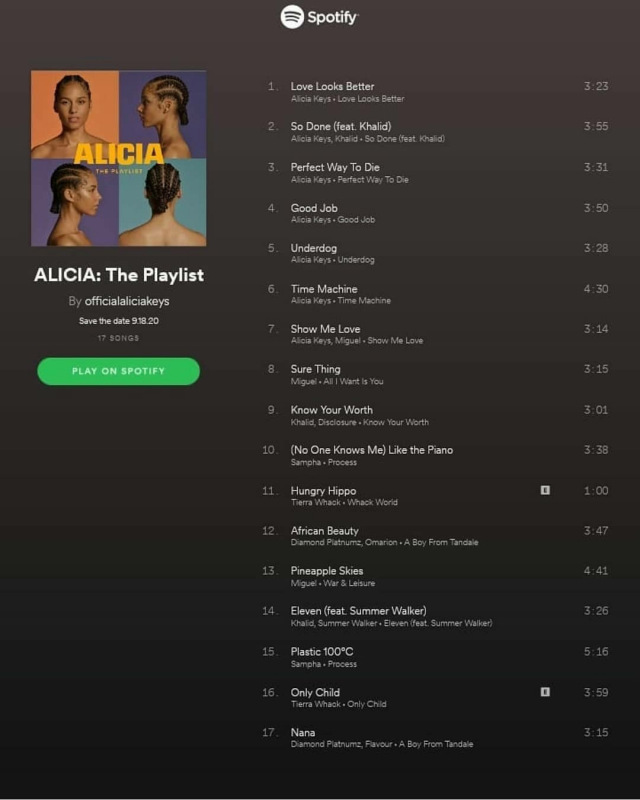 Early this year, Beatz shared the ‘Gere’ song by Diamond and Tanasha Donna expressing interest to do a remix of the song.

Around the same time, Diamond visited the United States where he was pictured with Alicia Keys and Swizz Beatz in the studio.

Alicia Keys is currently scheduled to release her album on Friday and it believed that she has featured Diamond on the project.

The album dubbed ‘Alicia’ will feature 15 songs with verses from Miguel, Khalid, and other musicians.

The production was mainly done by Alicia Keys and Swizz Beatz.