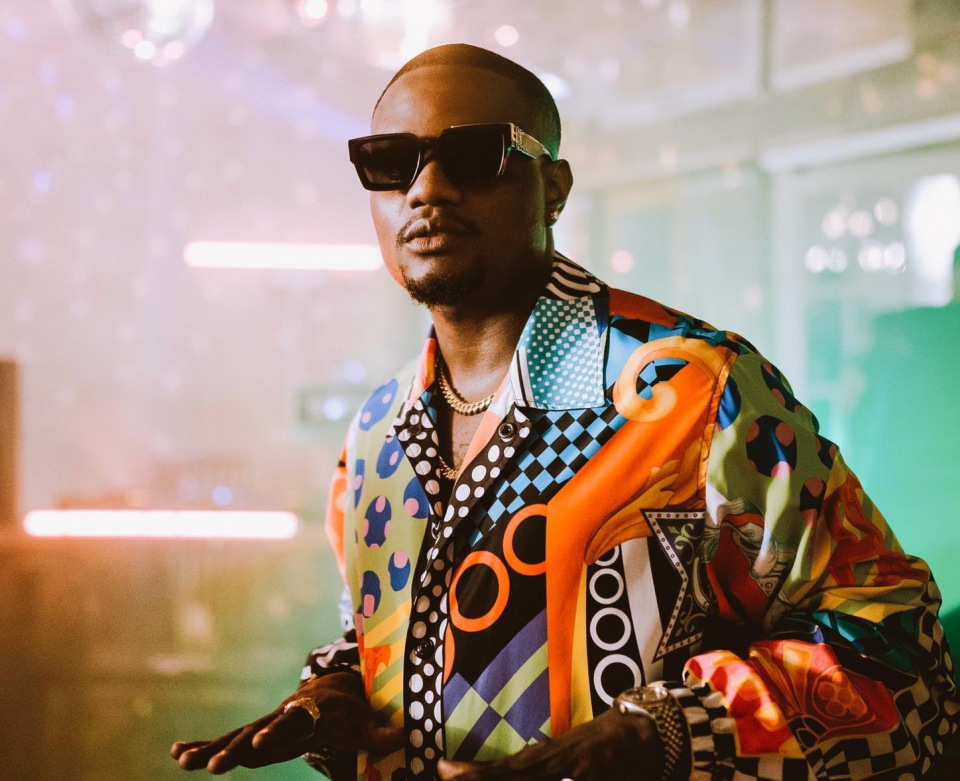 This is after visuals for one of his latest hit singles 'Cool Me Down' surpassed the one million views mark on YouTube.

DJ Tunez had recruited his boss at the Starboy Entertainment, Wizkid, in this song that was officially released over a month ago.

Directed by Earthboi of JM Films, 'Cool Me Down' visuals were officially premiered on YouTube about a month ago.

The crispy visuals were shot in the United Kingdom and have been rated as among the best videos released by Nigerian singers in the last few months.

'Cool Me Down' is produced jointly by P2J, Spax and DJ Tunez himself and the visuals are nicely done with Choreography and a host of beautiful ladies adding the spark to a well executed music video.

Celebrating reaching a million views in a month, DJ Tunez took to his Twitter handle to thank his fans for the support.

"Cool Me Down video now over 1 million views big thank you to everyone supporting the record," he tweeted.

A quick look at the StarBoy TV's official YouTube channel where DJ Tunez's songs are usually posted indicate that 'Cool Me Down' is now the disk jockey's second most watched video after 'Turn Up' a single released about a year ago and also features Wizkid which has over 3 million views, though it has no visuals.

DJ Tunez who is based both in Nigeria and United States of America (USA) also has another trending song 'Pami' featuring Wizkid, Adekunle Gold and Omah Lay.

'Pami' does not have a video yet but an official audio posted on YouTube in August has over 600k views to date.

DJ Tunez is among four Nigerian disk jockey's that were recently nominated for the Best African DJ USA in the 2020 All African Music Awards (AFRIMA).

Other Nigerian DJs nominated in the category are DJ DeeMoney, DJ Mekzy and DJ Bila.