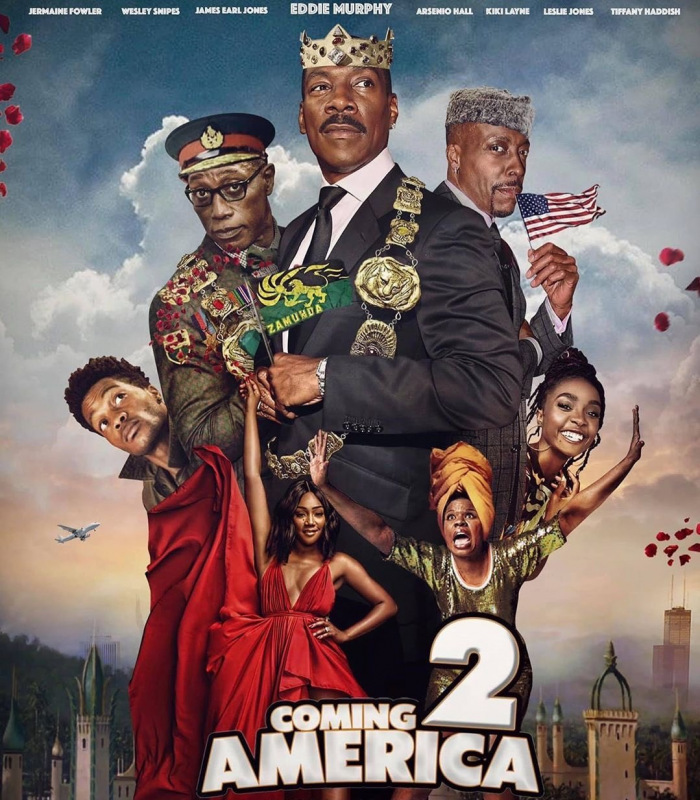 American-born Nigerian singer Davido has been featured in the part 2 movie of the American comedy movie 'Coming 2 America'.

According to a tweet by Naija Tunez TV which was endorsed by Davido, the movie is set to premier on December 18th.

"International Nigerian Afropop singer, @davido is casted in the comedy classic — “Coming To America 2” set to be out on December 18, 2020," read the tweet. 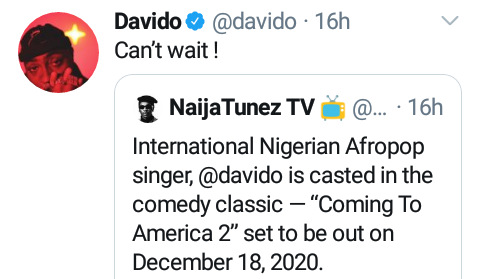 In reply to the tweet, Davido who is preparing to release a new album titled 'A Better Time' said "Can't Wait!". 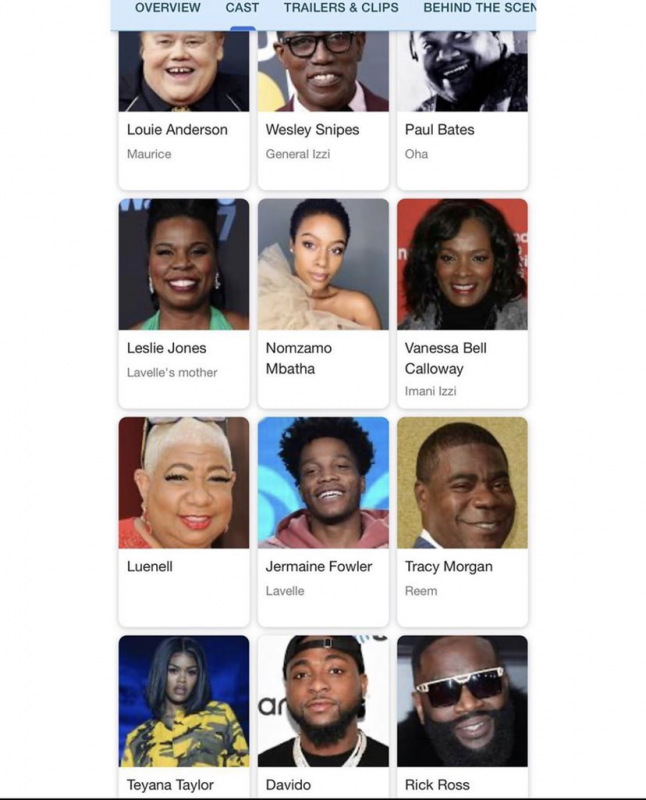 The second installment in the Coming to America film series serves as a sequel to the original film of 1988. The film is directed by Craig Brewer, from a screenplay by David Sheffield, Barry W. Blaustein, and Kenya Barris, based on characters created by Eddie Murphy.

In the new song, a lead single for his uocming studio album 'A Better Time' Davido hits out at haters, asking them to SHUT UP.

Visuals for the new song have already hit a record over 4.8 million views on YouTube in four days.