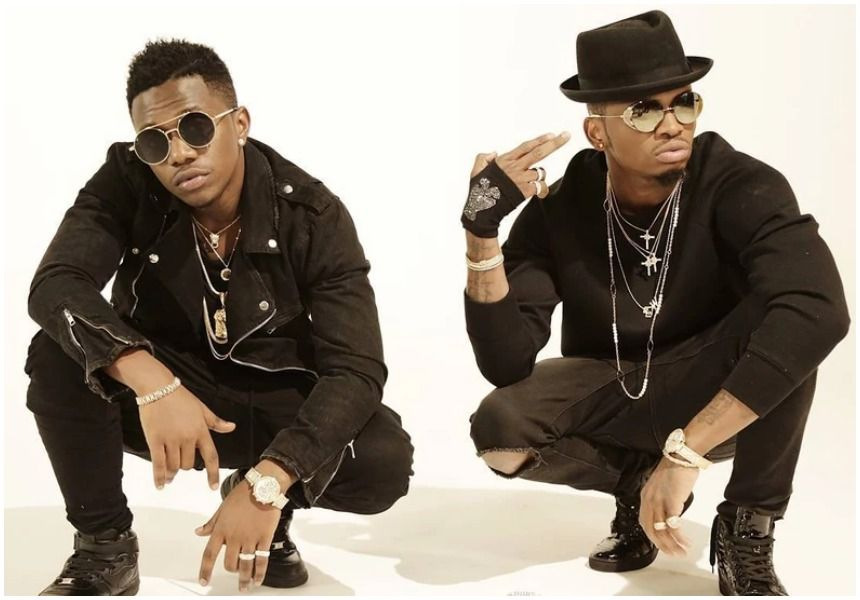 Renowned Tanzanian music stars; Diamond, Alikiba, Harmonize, Zuchu, Rayvanny and Mbosso, are among the many artistes that have been nominated for the 2020 African Music Magazine Awards and Music Festival (AFRIMMA).

AFRIMMA is an annual award gala that appreciates and rewards African musicians who’ve made great music.

This year’s Best Male East African artiste list of nominees has interesting names as it pits together Diamond and his protégés; Rayvanny and Mbosso alongside his former signee Harmonize.

All the artistes nominated under the category have done amazing things this year. Alikiba has been consistently releasing new music, the Wasafi guys have consistently dominated charts, while Harmonize has grown his Konde gang label and blessed us with an amazing album dubbed ‘Afro East’.

In addition to the above, the category also has renowned Kenyan rapper Khaligraph Jones, Ethiopia’sGildo Kassa, The Ben from Rwanda, Uganda’s Eddy Kenzo and Kenya’s Otile Brown.

Diamond has also been nominated in other categories including; African Artist of the year, Best Collaboration, Best Live Act, Video of the Year among others.

Wasafi’s lates signing Zuchu has been nominated under two categories; Newcomer of the Year and Best East African Female Musician, an indication that her amazing work is being appreciated all over the world.

The award gala is set to be held virtually due to the Covid-19 pandemic that has caused restrictions in movement.The show will be held on the 15th November 2020.

“It’s that Time of The Year When we celebrate the Beauty and Diversity of African Music . The 7th Edition of the African Muzik Magazine Awards and Music Festival (AFRIMMA 2020) is set to be held on November 15th, 2020 and it is themed ‘Destination Africa’ Get ready for the first ever AFRIMMA Virtual Awards Show as we take you on a journey to Africa," AFRIMMA posted.

Here is the full list of the 2020 AFRIMMA awards nominees.