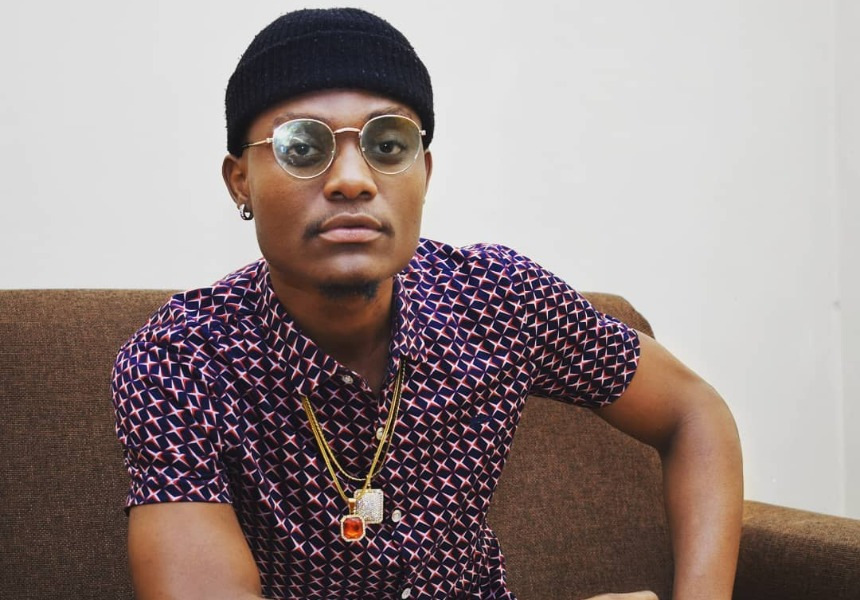 ‘Burudani’ is a feel good song where Masauti vows to entertain his fans and give them great music to jam to.

It is the second video from the ‘001’ EP and comes two weeks after he dropped ‘Liar’ featuring Tanasha Donna.

‘Burudani’ has all components of a club banger, and it is unfortunate that clubs and entertainment joints in the country are currently closed due to the corona virus pandemic.

In an Instagram post after releasing the song, Masauti appealed to President Uhuru Kenyatta to reopen clubs and public gatherings, in a bid to help artistes who are currently facing financial challenges.

Two days after it premiered, the video is doing well on YouTube with over 100,000 views.

Masauti’s ‘001’ EP is currently one of the best EPs in the country and is enjoying good viewership online.

His Liar’ video featuring Tanasha Donna hit one million views in under one week, and currently has over 1.5 million views.