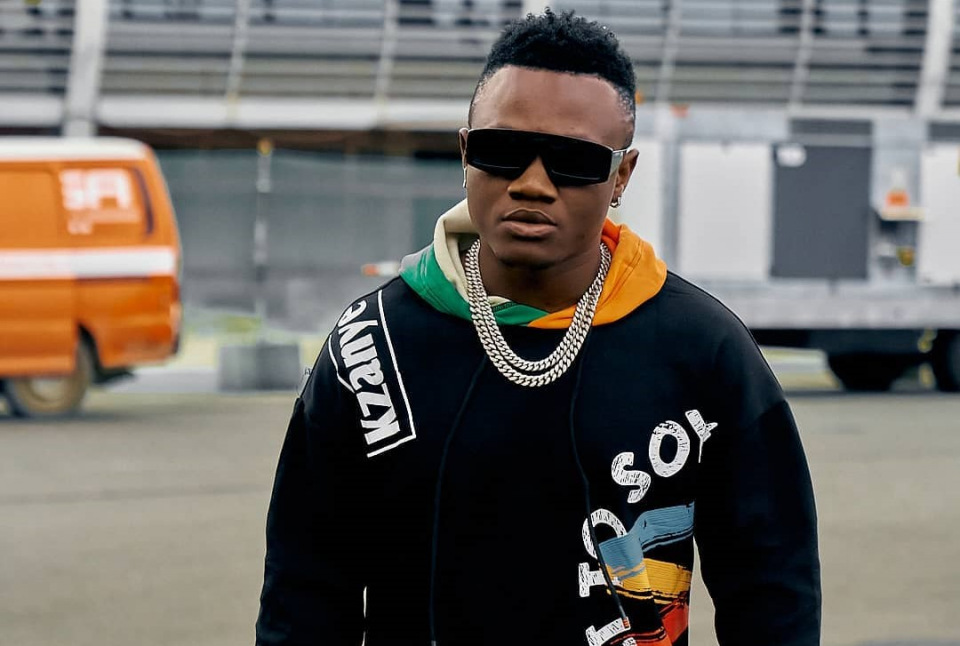 WCB singer Mbosso is on the spot for allegedly copying a section of the lyrics to his latest single ‘Sina Nyota’.

An underground singer identified as Dach Boy has claimed that Mbosso used the lyrics from his song ‘Tete’.

Interestingly, Mbosso’s song has the exact same lyrics with a different tune of delivery.

By press time, the Mbosso song had amassed at least 1.5 million views in less than a week, while Dach Boy’s single had massed slightly over 800 views on YouTube.

Since dropping the song, Mbosso has been trending in Kenya and Tanzania.

Notably, both songs talk about love and heartbreaks. Based on the release dates, Mbosso might have a case to answer if he indeed copied the lyrics or just sampled the song.

Mbosso is yet to respond to the allegations of using the lyrics without Datch Boy’s consent.

Dach Boy is an upcoming musician who is believed to be still in high school.