Davido Breaks His Own Record With New Video 'FEM' 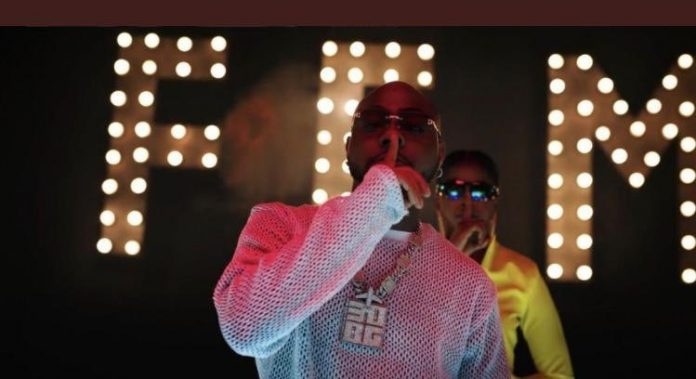 By By Khisa CJ

Davido went off the rada in over two months to work on his upcoming third studio album titled 'A Better Time' and he on Thursday returned with a bang.

The American-born Nigerian singer dropped his first single for the year dubbed 'FEM' and it is already a major hit.

The video for the new song has already set a new record among the Afrobeats singers as the fastest to hit a million views on YouTube.

Visuals for 'FEM' that premiered just hours after the audio was dropped garnered over a million views in just 7 hours, surpassing an earlier record that had been set by another Davido song 'Blow My Mind' which hit a million views in 10 hours.

By Friday morning, September 11, just under 12 hours, the video had over 1.3 million views.

'FEM' is a Yoruba word that translates to 'Shut Up' and Davido has used this new release to hit out at his critics and haters, asking them to shut up.

'FEM' is believed to be a lead single for Davido's 'A Better Time' album expected to drop soon.